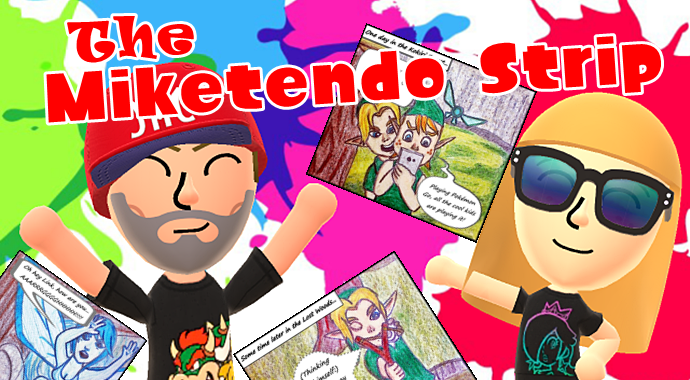 I’m avlongman9 and once again it’s time for another of instalment of The Miketendo Strip and this time Miyamoto is on hand to demonstrate a couple of things we can do whilst playing Super Mario Run:

If you’re wondering why the premise of this issue looks familiar, it’s because it’s a parody of the clip Nintendo showed off regarding Miyamoto talking about Super Mario Run.

Watch as Mr. Miyamoto reveals his favorite ways to play #SuperMarioRun on the go! pic.twitter.com/MboONwsdsw

Now although this is Issue #2 of The Miketendo Strip, it’s also a special instalment of our bi-weekly feature, so if you’re wondering when Issue #3 will be out, you can expect to see it posted here on Miketendo64, on the 20th of September. For anyone who wants to stay up to date on all #theMiketendoStrip news, make sure you follow @miketendo64 on Twitter, because we share #theMiketendoStrip news there first!