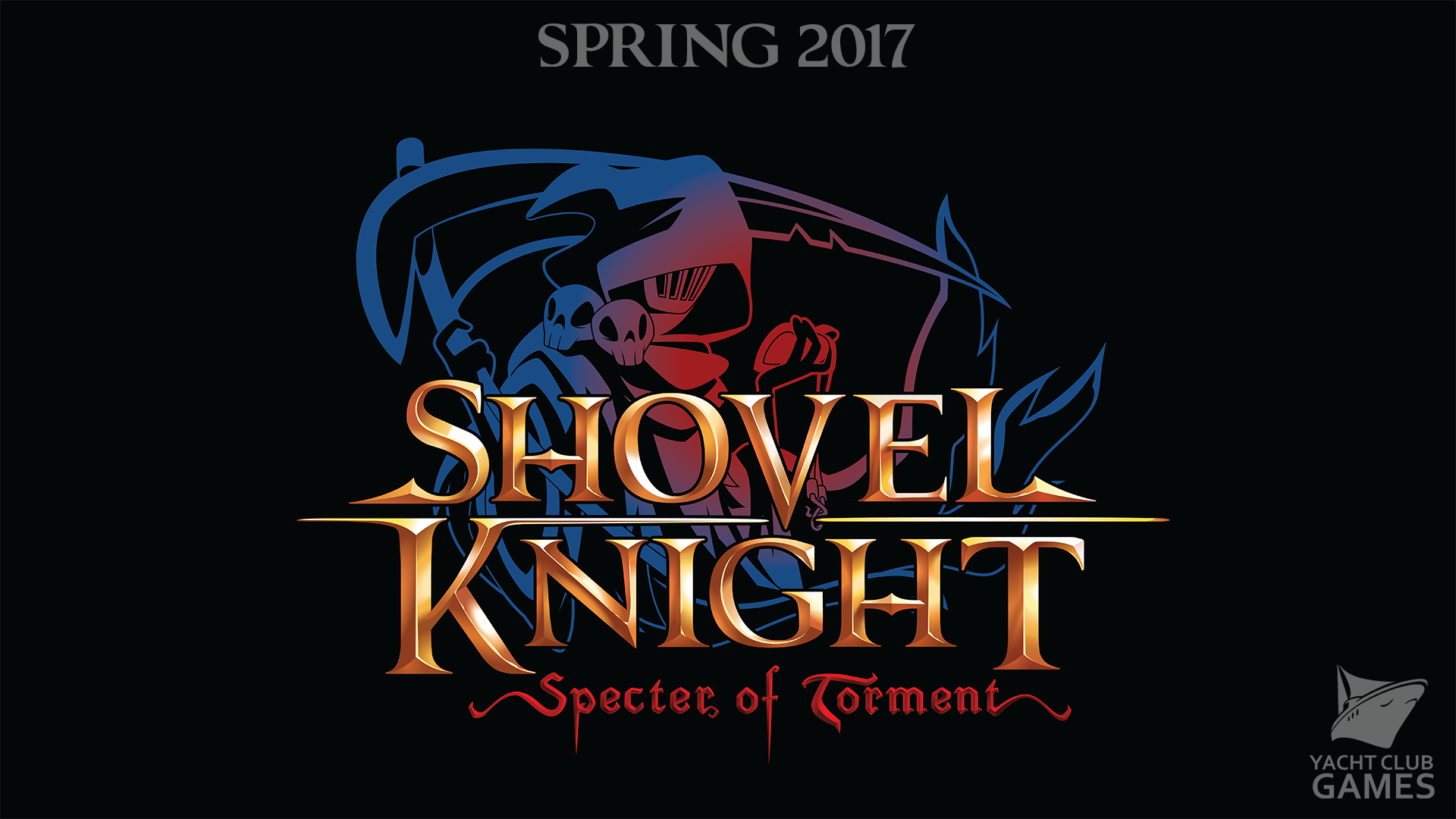 The Team at Yacht Club Games have been hard at work producing new content to add to their flagship game Shovel Knight, so much so that they have practically maintain radio silence up until now. They have now taking to their website and Twitter to announce that the Shovel Knight: Specter Of Torment Campaign featuring Specter Knight (the scythe wielding menace from the original game) will be coming to Shovel Knight in the Spring next year. That isn’t all though, they have gone to great lengths to produce colourful animated  GIF’s of Specter Knight in action on their website which you can check out some of them below 😉

Specter Knight offers a different style of gameplay to Shovel Knight & Plague Knight so Players won’t feel like it is just a palette swap. The different techniques include aerial combos attacks, running up walls and wall jumping. It is definitely something to look forward to, that’s for sure.

You can find out more information directly from Yacht Club Games’ Website via this link. It has more animated images, goes into depth with the new attacks and movement scheme, and also announces a limited physical print of Shovel Knight for PS Vita.