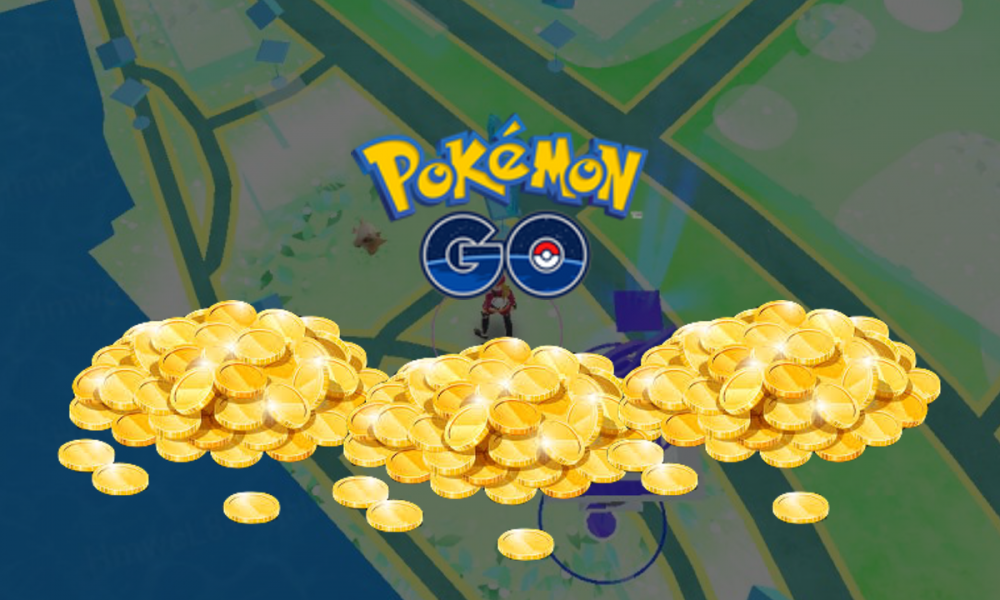 After a few months of sitting pretty high above all the other mobile game apps, Pokémon GO is beginning to lose momentum. So much so, that 79% of its paying users have stopped spending on in-app purchases. It was always going to happen eventually, the game had a lot going for it but after the initial fun element begins to wear off and you enter the vicious cycle of repetition “find, catch, transfer, repeat” and the constant barrage of the most common Pokémon on the planet (I have caught enough Pidgeys to rival the population of Pigeons in London) it is no wonder why Pokémon GO is in decline. It is still the most grossing mobile app of all time and with 500,000,000 downloads and about as much as that in the bank, it would be interesting to see how many people are still playing it.

Though Niantic have released a new update to keep players temporarily satisfied implementing the “Buddy System” which will allow a Pokémon partner to walk with you and will generate candies after walking a certain distance. There are still come Key features that are missing; Trading and Battling. Gym battles are one thing but they lack the bragging rights that come with trashing a friend’s Pokémon Squad. Imagine how much more fun the game would be if you could battle other players on the spot, just like in the original games. The rewards can be XP and also why not throw in a few Pokécoins in as well Niantic? Anyhow, I am getting a little off topic.

With the income that has been generated from Pokémon Go already, maybe Niantic could start to consider making in-app purchases more affordable and give players more bang for their buck. be it lowering the cost of in-game items, lower the cost of purchasing Pokécoins or just give us more Pokécoins at the same price. Niantic have been blessed with a Golden Goose and it would be a shame to let it just die after a few months of operation. They really need to keep the ball rolling and keep implementing new elements to keep Pokémon GO relevant.