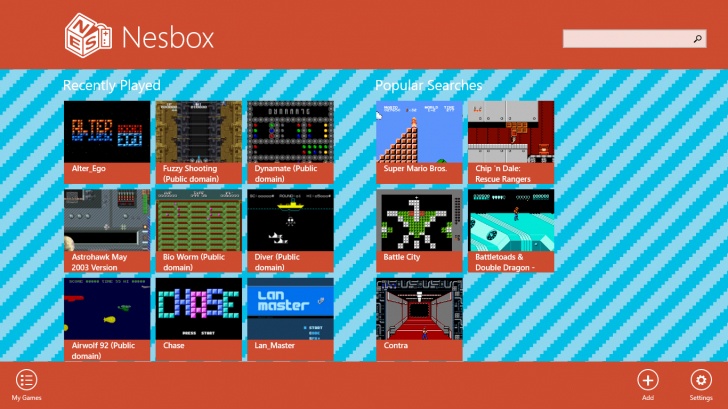 Just when you think you have seen it all, there is always something that comes out of the blue to surprise you. The NES emulator “Nesbox” which allows gamers to play NES games and also fan-made games will be coming to the XBox One. The emulator has passed certification and there is every possibility that it could go live within the next few days.

Good news everyone! #nesbox has passed certification and will appear in Windows Store for XBox One soon. pic.twitter.com/NSD3HnriLw

It is worth noting that this is not an official emulator by Microsoft and the emulator itself is not breaching any copyright laws. However, those that download any NES roms may find themselves breaking the law by playing those games “illegally.” Though some things do get swept under the carpet, there is no doubt that this will not be one of those cases. Nintendo are extremely protective of their IP’s and after recently shutting down over 500 fan made games that use their IP’s, it wouldn’t be long before Nintendo’s Lawyers start knocking at Phil Spencer’s door with a take-down notice but we shall see in time.