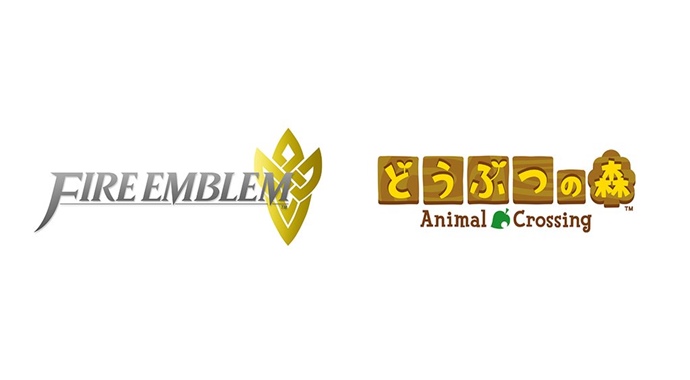 Following the initial reveal and official announcement for Super Mario Run, Nintendo revealed the mobile games of Animal Crossing and Fire Emblem will not be releasing this Fall.

In fact they’re not going to be releasing at all this year and Polygon have been in touch with the Big N and got the following statement from one of their representatives, which explains Nintendo’s reasoning for the change of date for the apps:

“Based on a variety of factors, we felt it was most appropriate for Super Mario Run to launch ahead of these other two apps. Our Animal Crossing and Fire Emblem titles for mobile will launch before the end of our fiscal year, which ends on March 31, 2017.”

Whilst it is something of a shame, as both games have a huge fanbase, Super Mario Run is a huge leap for Nintendo, as the game will see one of Nintendo’s most iconic character make the move to mobile devices, something a certain blue hedgehog did a few years ago.

But with no Animal Crossing and Fire Emblem due out this year, it just means the pressure is on Nintendo to make Super Mario Run the best Run game we’ve ever seen and make sure Miitomo gets a number of necessary updates!