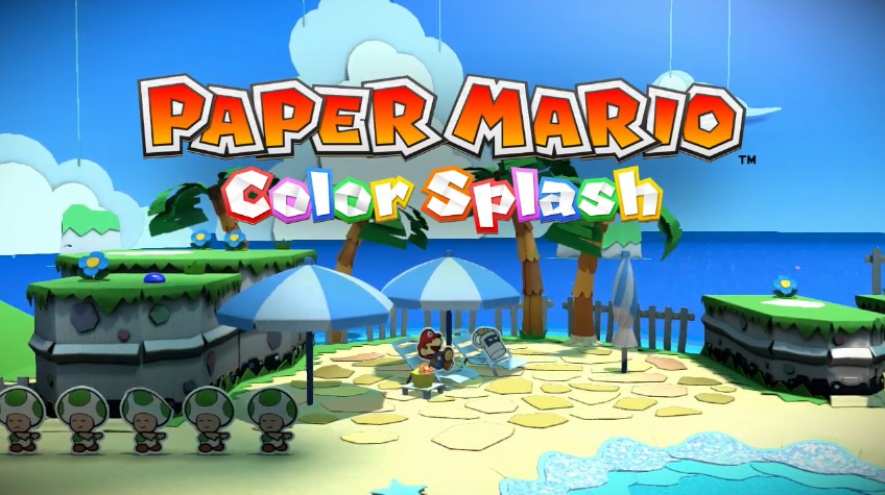 PAX West 2016 is in full swing, and one of the Nintendo titles streamed during the event was none other than Paper Mario: Color Splash and what with many of us missing out on what got shown the first time round, you can find the footage below and watch it to your heart’s content:

But why settle for one video when there’s also off-screen footage to be enjoyed as well, so here’s footage taken by GameXplain, which shows Mario do battle against Iggy Koopa: