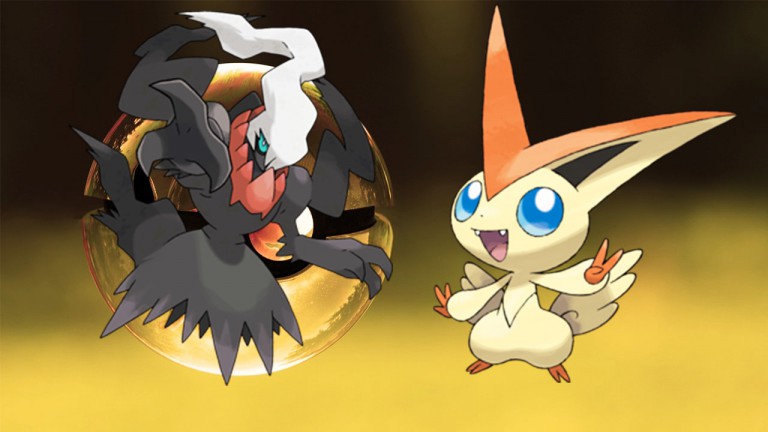 Carrying on with the Mythical Pokémon Giveaway, Pokémon XY and Omega Ruby & Alpha Sapphire players can now get their hands on Victini. This Mythical Pokémon is available through the Mystery Gift > Receive Gift > Get Via Internet option. You can only get Victini up until September 24th so be sure to get it while you can.

It doesn’t stop there though, it seems Darkrai’s latest entry into the arcade version of Pokken Tournament has given him a second chance to be available for European & Australian versions of XY & ORAS using the shared serial code DARKRAi2016. North American  players will be able to pick him up via the Pokémon Trainer Club later this month. If you have already claimed Darkrai earlier this year, you will not be able to redeem him this time. It is not known, how long this event will last for but it is doubtful will will extend past this month.