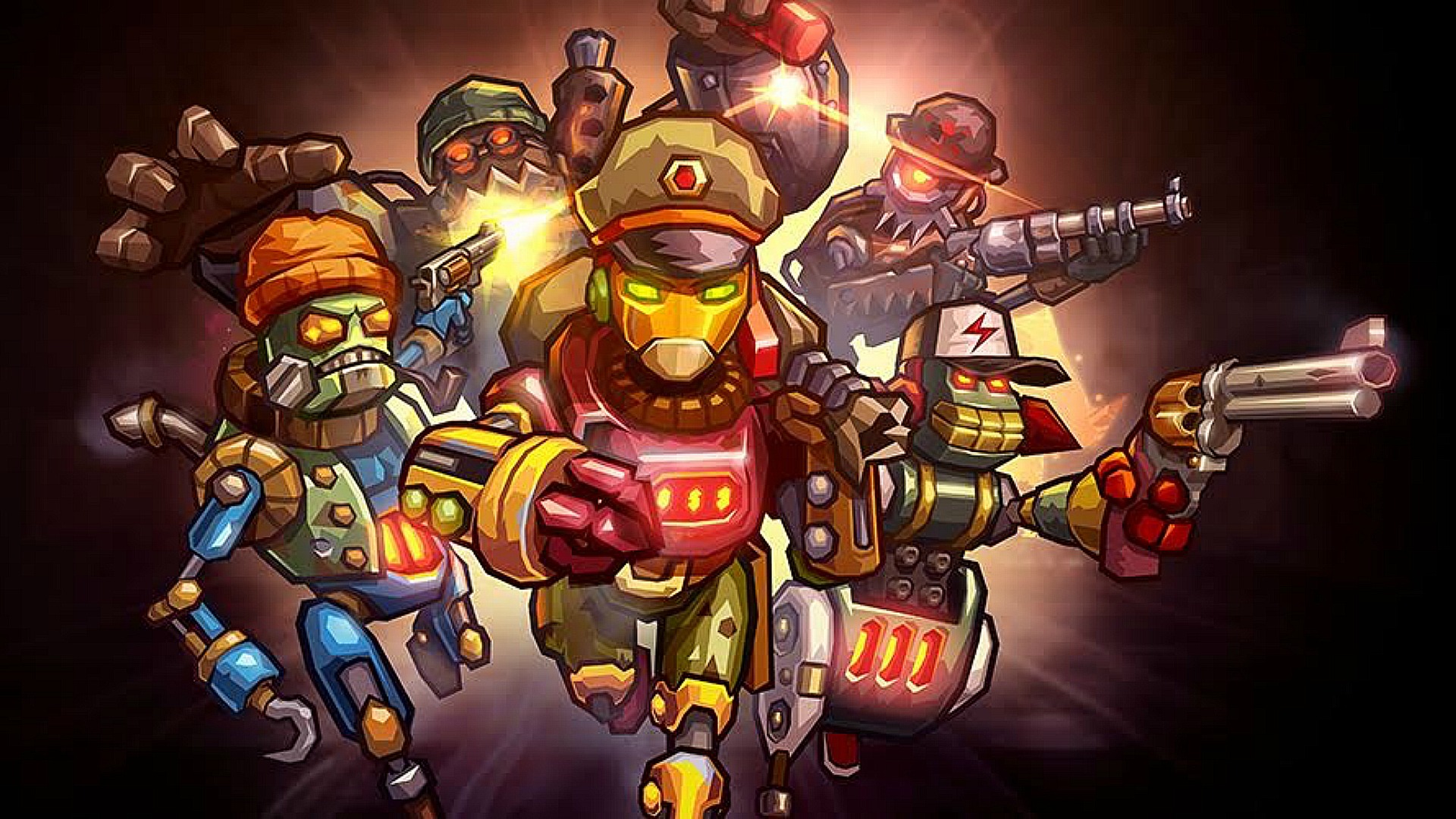 With the success of SteamWorld Dig and SteamWorld Heist, it seems that Swedish Company Image & Form may have plans to continue the SteamWorld series as the potential name for the new title has been listed in an official document on the Creative Europe Website. It is currently known as SteamWorld Quest for the time being but that could well change sometime in the near future.

Not too much can be said on this new title as it has not even been a year since SteamWorld Heist was released and it is still getting support, so I doubt any real details about the game will be dropped any time soon. Image & Form community manager Julius Guldbog did have this to say after finding out about the leaked Document.

“Look at that! We’ll share more about our next game when the time is right. It’s so deep in its initial stage that there’s no point in talking about it.”