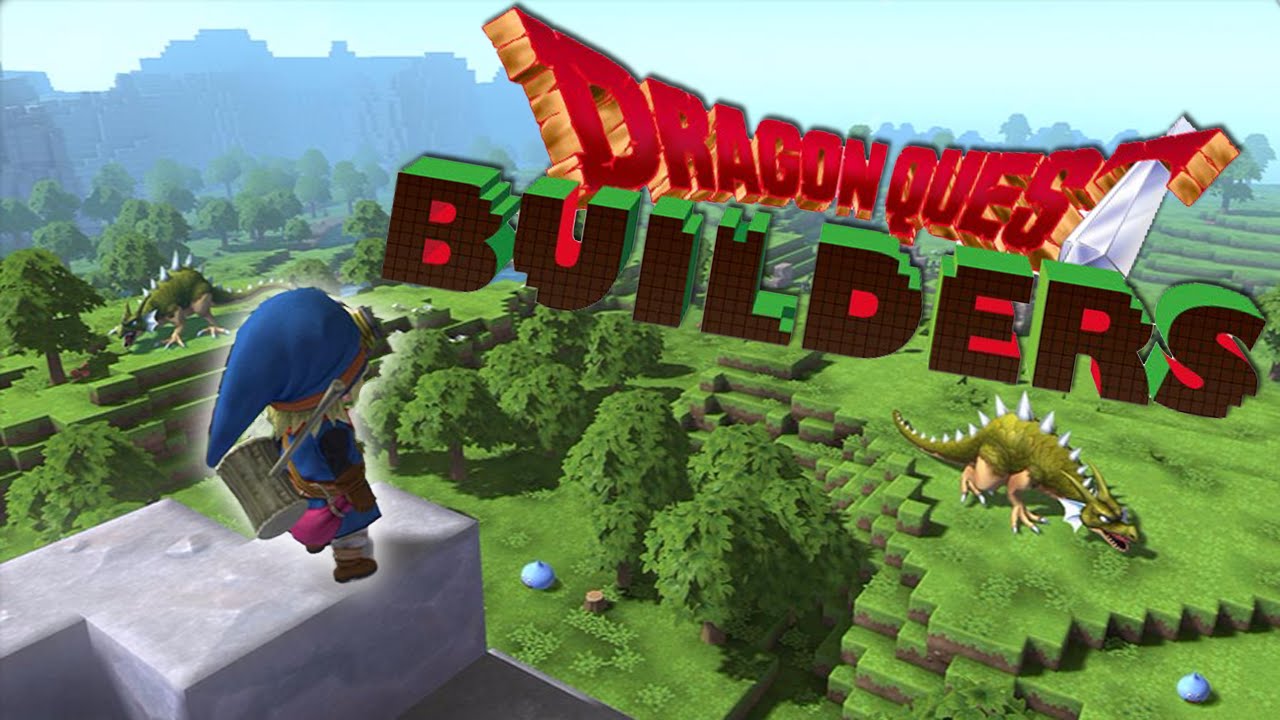 Dragon Quest “Builders” Could Be Coming To NX

Dragon Quest X is heading to NX. Dragon Quest XI also seems to be on its way to the system, Square Enix seems to be fully on board with the NX as there may be yet another title coming in the form of Dragon Quest Builders. DualShockers spoke with Dragon Quest Series Producer Noriyoshi Fujimoto at Gamescom this week, asking if Square Enix would be considering porting Dragon Quest Builders to the Nintendo NX. Fujimoto replied that the company is aware of the compatibility between Nintendo Consumers and Dragon Quest. The producer didn’t confirm it was happening but did say the team is looking into the possibility and that it would be a good match for the NX as DG Builders is a family-orientated title.