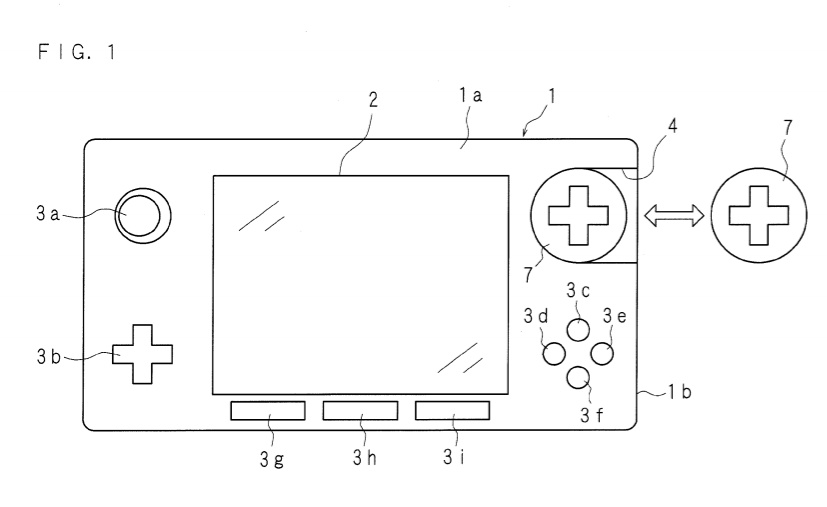 With the eventual official reveal of the  Nintendo NX slowly edging closer. there have been constant reports of new controller patents from Nintendo and the latest shows that it is another tablet style controller with what seems to be detachable controls that can be clipped on, changed, and can quite possibly be moved around the controller to make it more comfortable for the play and their style of play.

You can see from the various images below that show the potential NX Controller and the moveable controls which can be removed and replaced. The first image shows that only the movement controls are interchangeable, but later images show options that include button arrangements and other styles.

Though this does look like a very intriguing piece of kit, it doesn’t necessarily mean that this design will see fruition or that it is even for the Nintendo NX at all, it could even be for a potential system at a later date. However, it does look like a really cool design concept that I am sure people would like to have just because of it’s uniqueness.

What are your thoughts on this interchangeable control design concept? Are you all for it or do you think Nintendo have lost the plot this time? Let us know in the comments below.