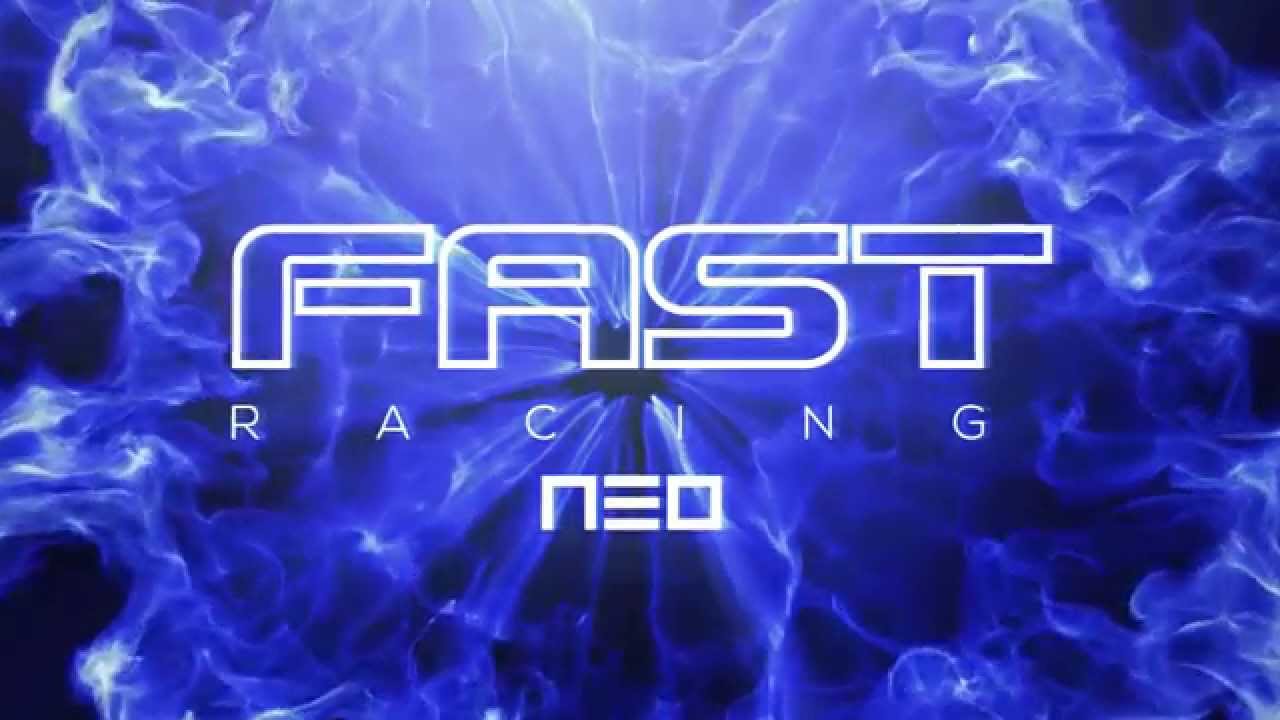 UPDATED: Hands on With FAST Racing NEO (Watch the new DLC in Action)

*UPDATE (18/06/16): Added NinEverything’s footage of FAST Racing NEO, taken from the Gamescom 2016 Twitch stream, which you can see here:

If you paid any attention to the other Hands on post I posted a few minutes ago, you might have saw as the end I said it would be worth subscribing to  NintenDaan as he will be posting a lot more off-screen gameplay footage, well he’s uploaded footage of FAST Racing NEO now with the new dlc:

Great job on getting these videos up so soon NintenDaan, can not wait for the Mario Party footage and whatever else you choose to film!