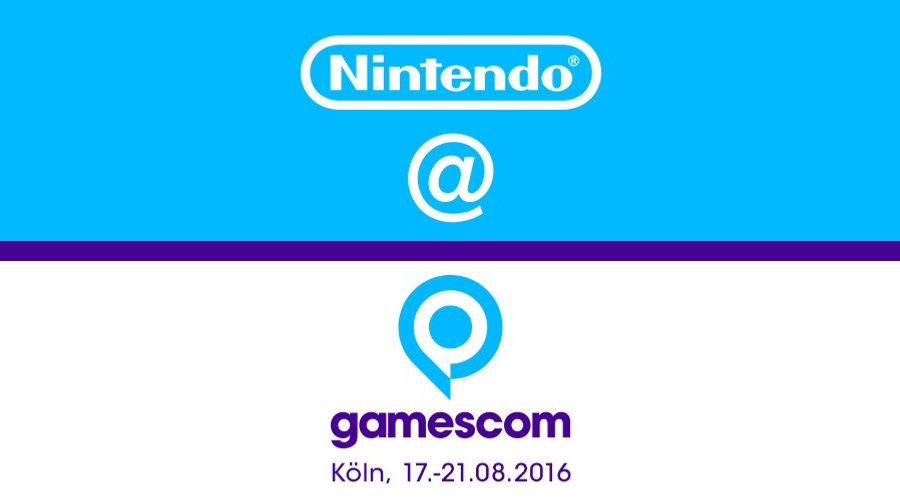 Nintendo Show Their Hand For Gamescom 2016

It seems Nintendo have revealed their plans for Gamescom 2016 in Köln, along with the playable games on offer their will be a Nintendo House Party  hosted by Tim Feldner on stage which features guests, live demos, contests, a signing session and a lot more. Attending the event as guests are Pokemon developer Shigeki Morimoto, Splatoon developer Hisashi Nogami, and a developer behind Dragon Quest VII

A group of lucky fans will also be able to try out a demo of Zelda: Breath of the Wild at Gamescom. For those that want a chace to play the demo you will need to win a spot in the current contest which is only open to those in  Germany, Austria or Switzerland until the 8th August or win any of the tournaments that are present at Gamescom which includes games like Pokken Tournament, Splatoon, Super Smash Bros. and Mario Kart 8. Aside from winning a chance to play the demo, Trophies will be handed out to the winners of these tournaments.

Attendees of Gamescom can also score My Nintendo Platinum points by picking up a Stamp card at Nintendo’s info booth and completing a set of tasks and then handing the stamp card back at the booth. The tasks are as follows;

The playable games that you can try your hand at Gamescom can be viewed in the list below for both 3DS and Wii U: