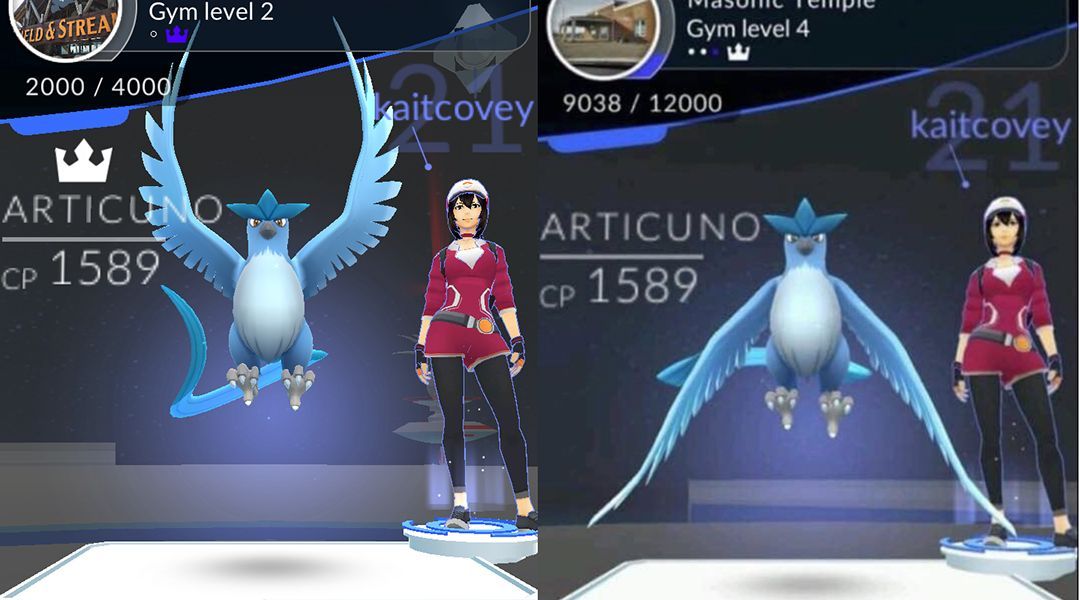 It seems that the surprises just keep on coming with Pokémon Go! A Pokémon Go user in Ohio has claimed that she has received the Legendary Bird Articuno, in way of an apology from Niantic. she states that she was sent an email gifting her the Legendary Pokémon and when she accessed her game, there it was.

However, a representative from Niantic has told Geek.com that the Legendary Pokémon did not come from them and it is either a spoof or someone has hacked the game and that they are currently “Looking into it”.

You can see footage of Articuno Holding a Team Mystic Gym n the video below;

What do you guys and girls think? Is this an elaborate fake or is this a part of the recent glitch in Pokémon Go? Let us know in the comments below. You can also read the full article over at Geek.com