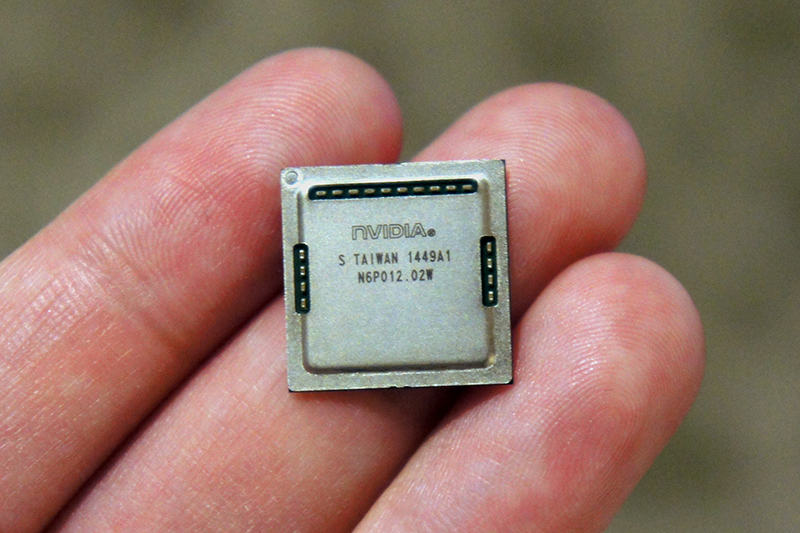 According to Eurogamer, Nintendo may be installing Tegra X1 chips into the NX. The Tegra X1 chip is mostly used in Mobile technology and powers the Shield Android TV console and Google’s Pixel C Tablet and is one of the most potent “system on a chip” options currently available on the market.

The only catch with this at the moment is that the chip is aimed more at the mobile market rather than the domestic market but this does tie in with another report which says that the NX is a handheld console that connects to your TV . The chip provides an impressive amount of power and isn’t as hungry when it comes to battery consumption, which would definitely make it an ideal choice for the NX if the rumours of it turning out to be a handheld device are true.

What this does mean though is that this Nintendo device will not be as powerful as the current Playstation  or XBox consoles. However this is just a rumour so take it with a pinch of salt until there is evident proof to either prove or deny this claim.