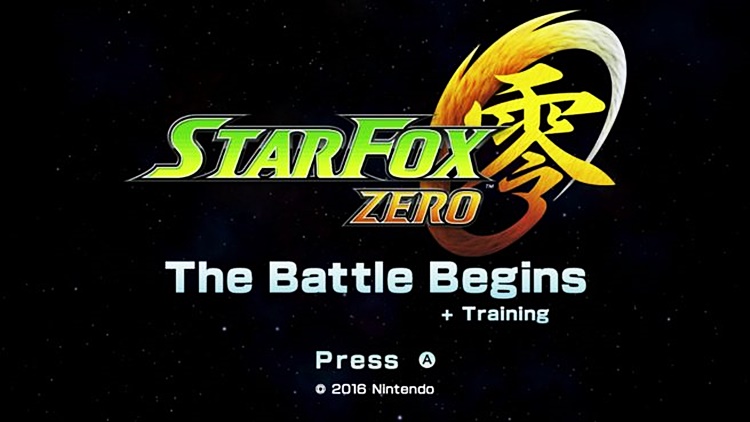 For those of you in North America that have been sitting on the fence about picking up a copy StarFox Zero & StarFox Guard, can now try both games out for free via two downloadable demos in the North American Wii U eShop.

The StarFox Zero:Battle Begins + Training includes the Animated short/ Intro to the game and some training courses for you to get a taste of the action inside the Arwing, Gyrowing and Landmaster. This demo will set you back 1,677 MB of space which to be will definitely put a dent in your system memory unless you are sporting external USB drives.

The StarFox Guard Demo allows you to play through several different levels and centers around the Tower Defense theme, protect the base from pesky invading robots and blow them away with your laser cannons, it is great fun to be honest and will only set you back 1,383 MB and the save data can be carried over to the actual game if you decide to download the full version.

The slight catch is that they are not easily accessible from the Nintendo eShop and you will have to search for them or select a special category. Will you be downloading either of these demos to give them a go? Do you have either of the games already? let us know your opinions in the comments section below.