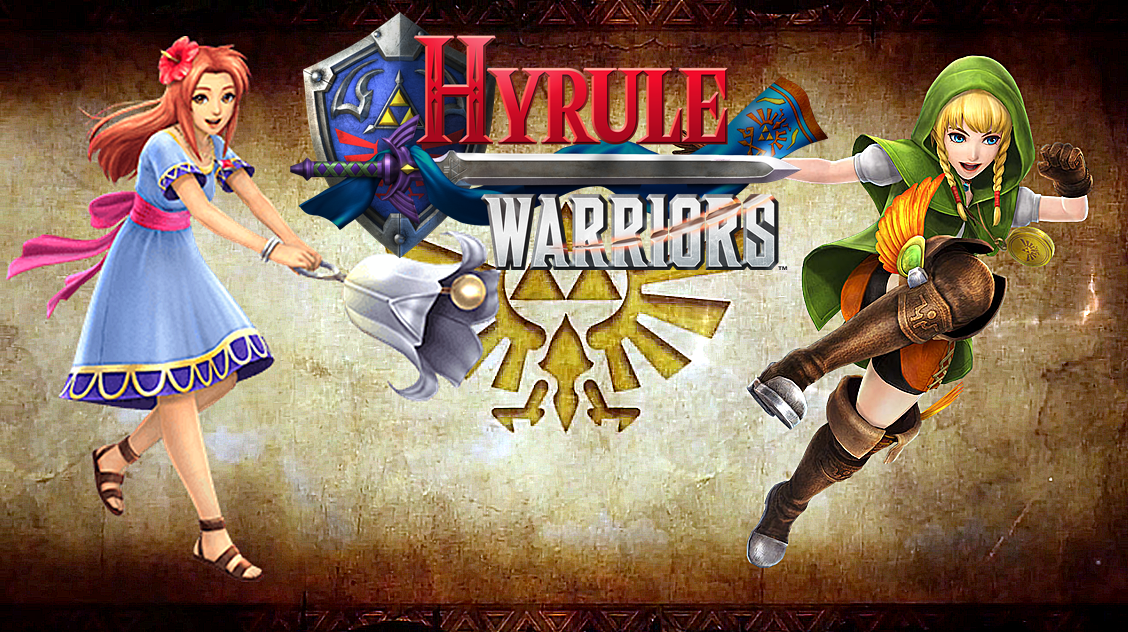 With the latest DLC out for both Hyrule Warriors on Wii U & Hyrule Wariors Legends on 3DS, we thought it would be a good idea to showcase the lovely songstress Marin from Link’s Awakening putting her Sea Lily’s Bell to good use and also Linkle kicking some serious hide with the Pegasus Boots. Both videos have been uploaded to our YouTube Channel but you can also check them out via the embeded videos below. Enjoy!

If You enjoyed our videos, be sure to check out our other videos and lend your support by subscribing to our channel. If there is any other gameplay videos you would like to see that is not on our YouTube Channel, please leave your suggestions in the comments Below.


Categorised in: 3DS, Announcement, DLC, Mike Scorpio, The Legend Of Zelda, Wii U