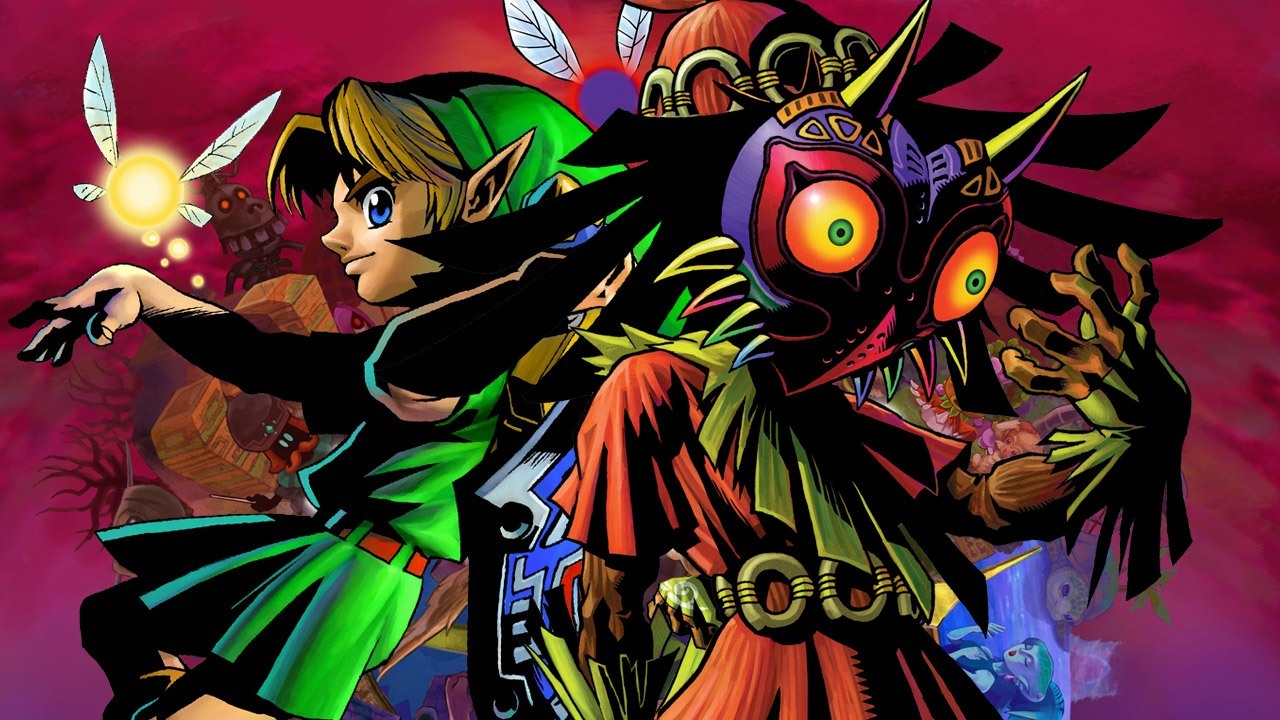 Alas Guys & Girls of the UK and Europe, we at Miketendo64 are happy to announce that Majora’s Mask is making it’s way to the Wii U Virtual Console this Thursday. I have been waiting on this game to make a release to the Wii U since Ocarina Of Time was announced last year. Even though it is just a port, which has been done time and time again, I never got the chance to play it before except for PC emulation and it isn’t the same. Probably one of the most darkest Legend Of Zelda Games, with a lot of saddening tones that has been made and the first “sequel” game of the series which follows directly after the events of Ocarina Of Time. You can download straight from the Wii U eShop for €9.99 / £8.99.

If you would like to check out our review of the game in its remastered form, you can find it here.


Categorised in: Announcement, Mike Scorpio, News, The Legend Of Zelda, Wii U