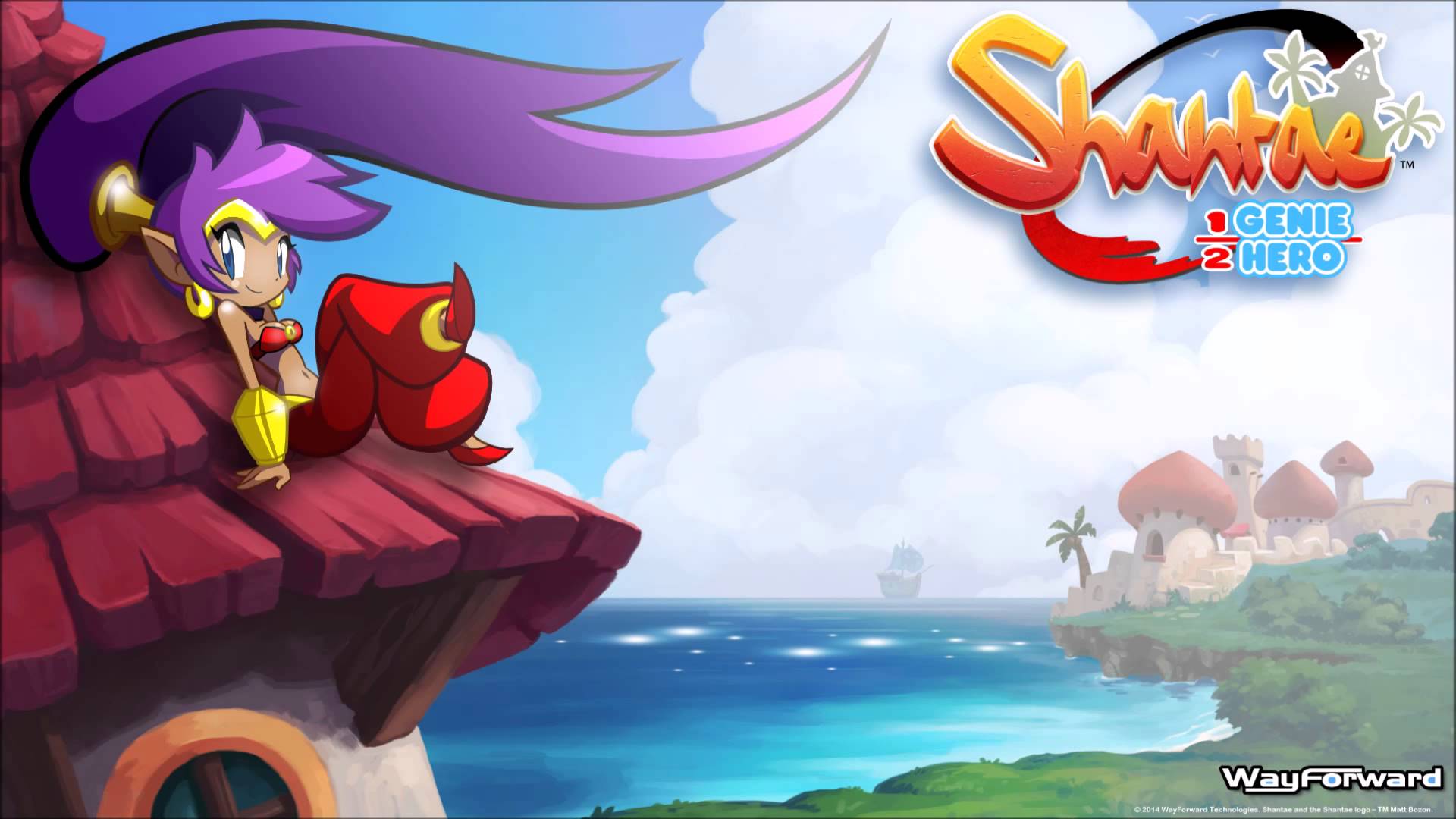 Check out the E3 2016 Trailer for Shantae: Half-Genie Hero

E3 is here and so far almost all of our latest content has been to do with what Nintendo is doing, Zelda: Breath of the Wild and Pokémon Sun & Moon. So here’s something different, here’s the E3 trailer of the upcoming Shantae trailer:

This series just keeps on getting better and better and that upbeat music that’s played during the trailer really does do the game justice, still this won’t be the last we’ll be seeing/hearing from Shantae as the game is a playable demo at E3 and she will even be a playable character in the upcoming Runbow titles. This half-genie isn’t going anywhere but up!