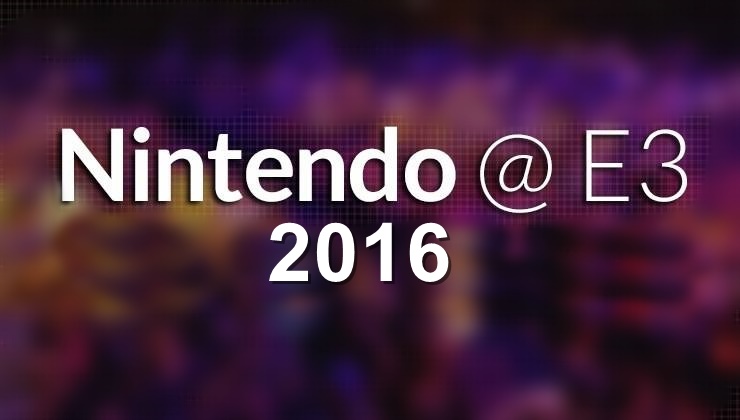 Well seeing as how the day we have all been waiting for is finally here, how about a quick run-through of everything we can expect to see from Nintendo during Day 1 of their E3 appearance:

PT is PST (Pacific Standard time, UTC is us, which is 8 hours ahead, so everything begins at 5pm. EST is three hours ahead of PST)

Nintendo @ E3 starts at 9 a.m. PT on Tuesday, June 14.
Tune in starting at 9 a.m. PT to see the Pokémon™ Sun and Pokémon Moon games in action, followed by the world’s first in-depth look at the new Legend of Zelda™ game. The day will continue with livestreamed gameplay and behind-the-scenes info from the game experts of Nintendo Treehouse—live and unscripted from the show floor.
Then be sure to come back for a second day of livestreaming, starting at 10 a.m. PT on June 15. The day will start with a special Pokémon GO developer Q&A session. Then Nintendo Treehouse: Live will showcase upcoming games such as Monster Hunter Generations, Dragon Quest VII: Fragments of the Forgotten Past, and Tokyo Mirage Sessions #FE.