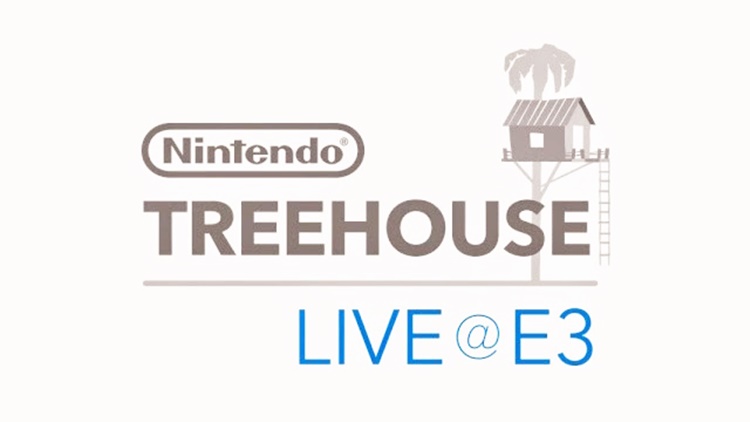 E3 2016 is beginning to get really interesting now as Nintendo has announced that there will be a second day of live streaming from the Nintendo Treehouse Team. They will begin with a Pokemon Go Q & A, and will then kick it up a gear with an extended look at three more games including; Monster Hunter Generations, Dragon Quest VII: Fragments of the forgotten past and Tokyo Mirage Sessions #FE

All Live Stream Segments can be seen on the E3.Nintendo.com Website at the date and times below along with details on the topics each one will cover:

Confirmed to include an initial segment showing new content in Pokémon Sun and Moon, with the day then dedicated toThe Legend of Zelda on Wii U.

Will kick off a second day of Nintendo Treehouse coverage. including gameplay of the three titles mentioned above.

An exciting development, this will be focused entirely on Pokémon, though beyond that details are slim.