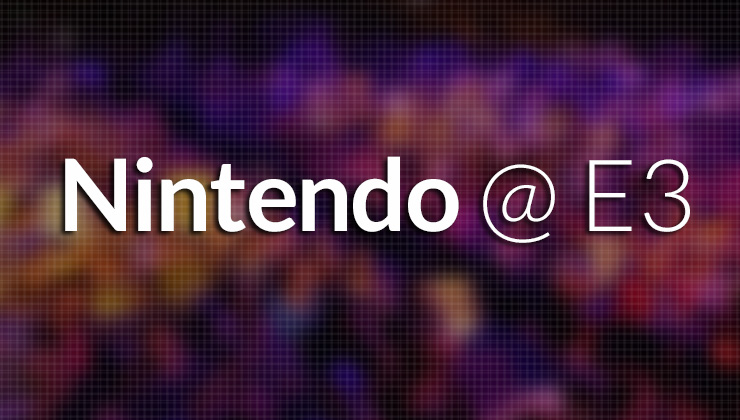 As we move closer to E3 2016, more details begin to surface including floor plans with Nintendo taking up a large amount of floor space in the West Hall. In fact Nintendo have 3 separate sections and have taken the theater as well. We already know that Nintendo are only focusing on one game this year and that is Zelda Wii U, which they have got two extended demos for which accounts for 90 minutes of gameplay. As much as I am thrilled for so much coverage for one game (Don’t get me wrong, The Legend Of Zelda is one of my all-time favourite videogame franchises), it does seem like Nintendo are putting all of their eggs into one basket.

Having said that, just because are only focusing on one game, doesn’t mean that there will only be one title coming to Nintendo consoles as the next installment to the series; Harvest Moon: Skytree Village which will be coming to the Nintendo 3DS, will also be present at E3 with a playable demo. There will probably be more details about Capcom’s Monster Hunter Stories which is said to release in japan this October, so maybe we will hear of a Western release as well.