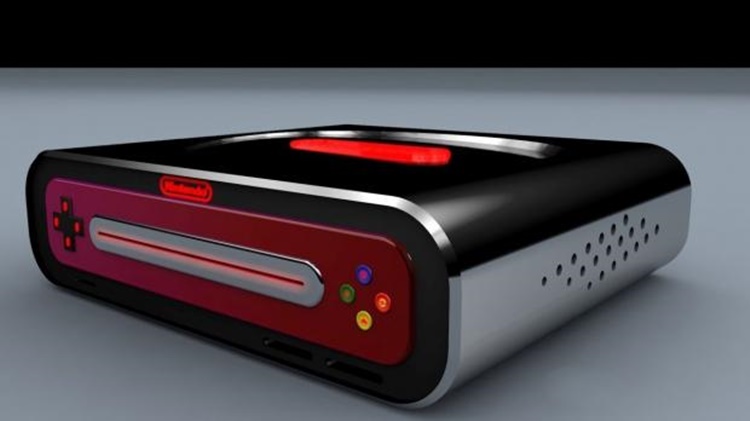 There is never a shortness of news and rumours regarding Nintendo’s next-gen console, the NX, and this time it comes from  news  website DigiTimes.com According to their sources, Nintendo is delaying mass production of the Nintendo NX until next year to accomodate the use of Virtual Reality into the console. They have also stated that Nintendo have also changed the initial order from 20 million units to just 10 million units, supposing that it is possibly due to the failure of success for the Wii U and the shrinking in numbers of those that still play on Home Consoles. You see the full extract of the article below;

Nintendo’s next-generation game console, the Nintendo NX is scheduled to enter mass production in early 2017, delaying about half a year from the company’s original mass production plan in the mid-2016. Sources from the related upstream supply chain pointed out that the delay was because Nintendo wished to enhance the game console’s video-game/handheld-game-integrated gaming experience and add virtual reality (VR) function into the system to gain advantages in the upcoming video game and mobile game competitions.

The Nintendo NX will be assembled by Foxconn Electronics (Hon Hai Precision Industry), but Foxconn declined to comment on matters concerning its clients or products.

The sources pointed out that the Nintendo NX combines the video gaming experience with the mobile gaming experience. The device features a 5- to 7-inch display, controller and joystick for users to play as a mobile gaming product, but it is also able to connect to a TV for users to play as a video game system. Nintendo is now planning to add VR function to the device to satisfy the popular trend in the gaming market.

Nintendo’s smartphone games have received positive feedbacks from gamers. Since Nintendo’s launch of its Miitomo, the number of player of the game has already surpassed 10 million, while Nintendo’s Animal Crossing, which involved social activities, also sold over 20 million units on the company’s 3DS system.

Nintendo’s order volume for the game console has also been reduced. Nintendo originally planned to order 20 million units for the first year, but its shipment target is now only 9.5-10 million units. The sources believe the reduction was due to the fact that video game console market has been shrinking and concerns triggered by its Wii U’s unsatisfactory shipment performance of two million units in 2015.

Although Pegatron Technology has been aggressively looking to take some of the Nintendo NX orders from Foxconn, Nintendo still decided to give Foxconn over 40% of the orders, while the remaining is handled by Japan-based Misumi and Hosiden. Taiwan-based component suppliers for Nintendo NX include Foxconn Technology, Macronix International, Pixart Imaging and Delta Electronics.