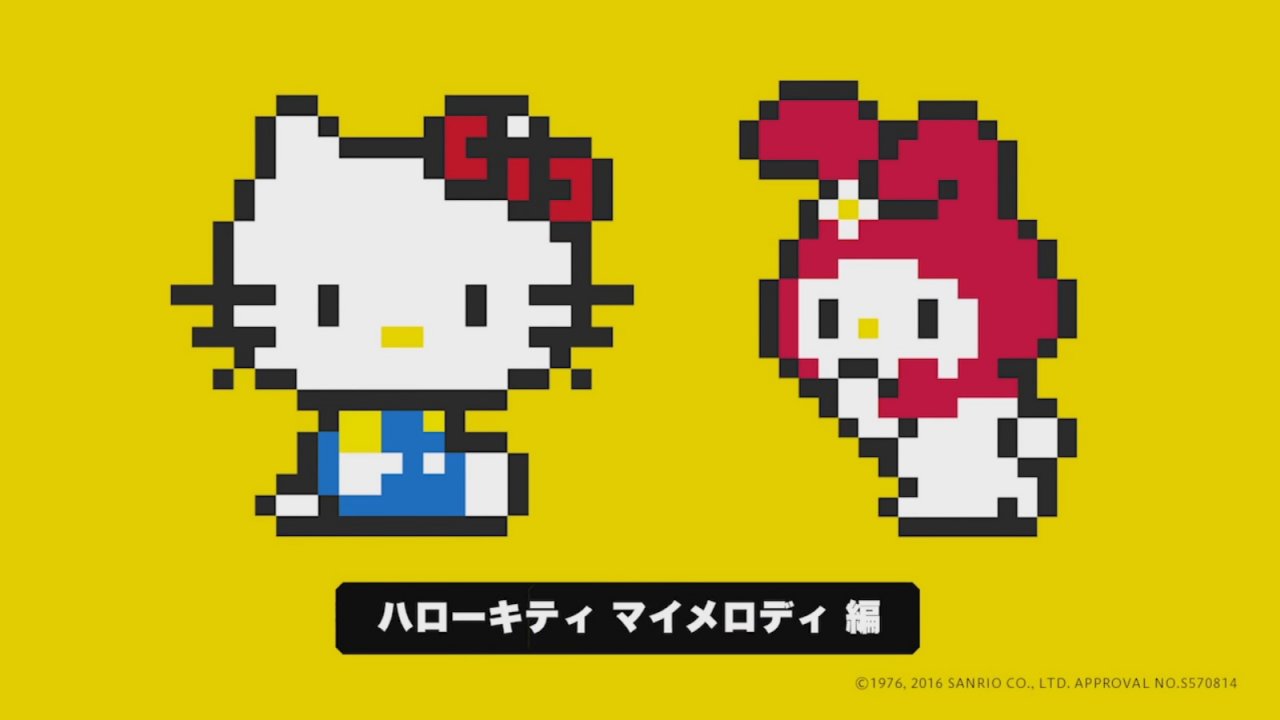 There is never a shortage of costumes when it comes to Super Mario Maker and I suppose this will come as no surprise as one of the biggest cartoon characters from Japan and well known the worlds over, Hello Kitty is making an appearance. Yet she is not alone as she will be bringing a friend along with her who is none other than Melody, of My Melody another Sanrio character.

Both costumes will be available sometime this week and if you would like to see them both in action, you can check out their official reveal video from Nintendo Japan below;