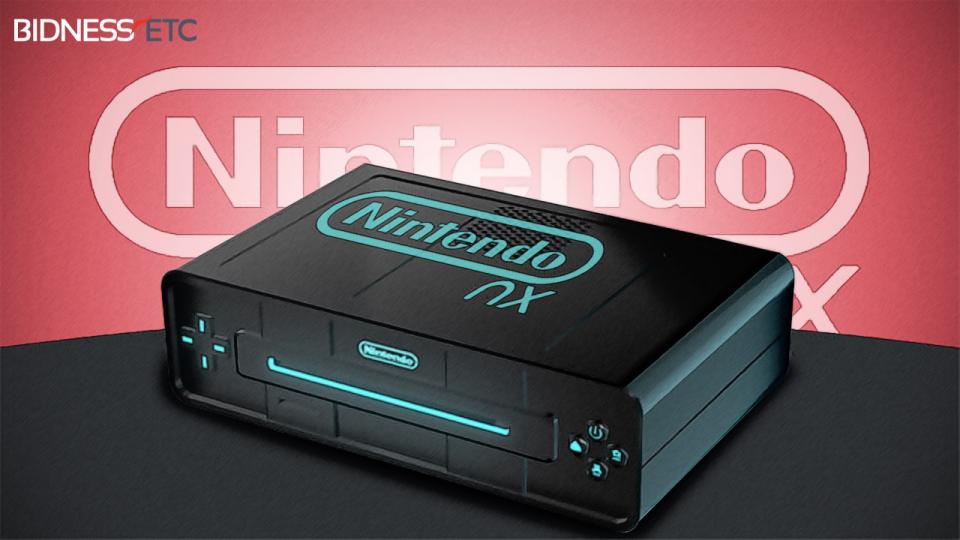 Along with the bitter news that Zelda U will not be releasing any time this year, we also got to learn that the NX, Nintendo’s next home console won’t be coming out this year either, so everyone who claimed it would, you were wrong!

Along with many revelations today that have come to us via Nintendo’s end of the year financial reports, we finally got some actual official NX confirmation but that and the fact it’s supposed to be a “whole new concept” is all we learned. As for E3, anyone hoping for any NX news or reveals there will be sorely disappointed because Nintendo have no desire to talk about it then either, as they are intend to focus more on Zelda U & NX.

So until then, all we can do is sit idly by waiting for when Nintendo do deem us worthy of learning about their new console, which is to release 11 months from now!