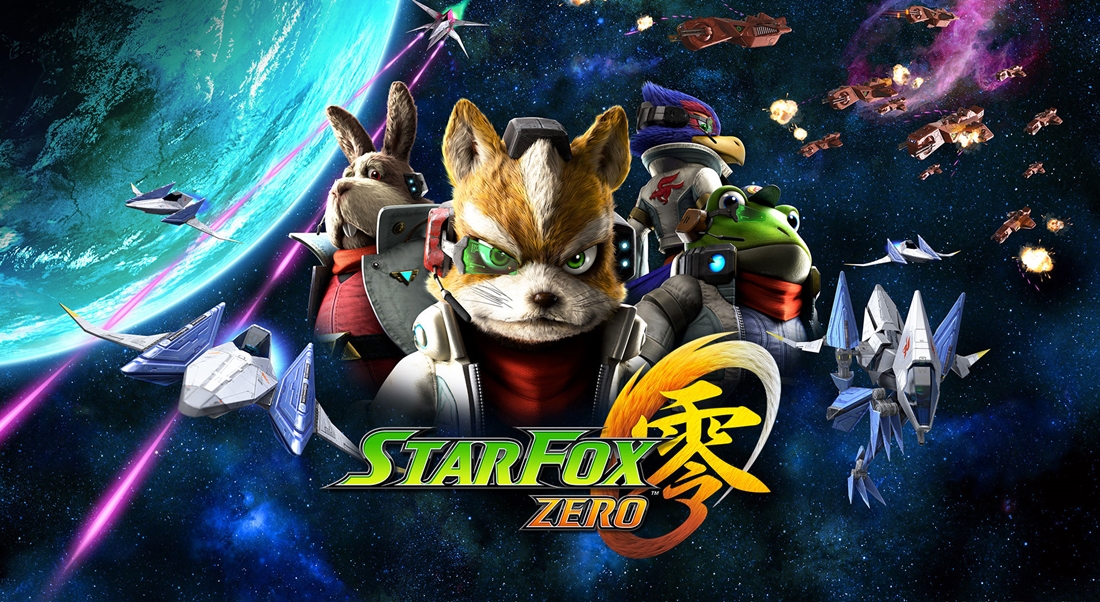 StarFox Zero has made good head way in the UK after landing 3rd Place in the Single Platform Format charts since its launch just last friday (April 22nd). It was beaten to First & Second place by Ratchet & Clank & Dark Souls III respectively. It would be quite interesting to see how this game fares in the videogame charts in other regions including North America, Europe & Japan. It is nice to see a Nintendo Game to reach the Top 5 upon launch and I hope it will have some relatively good sales in the weeks to come. Good For You StarFox!