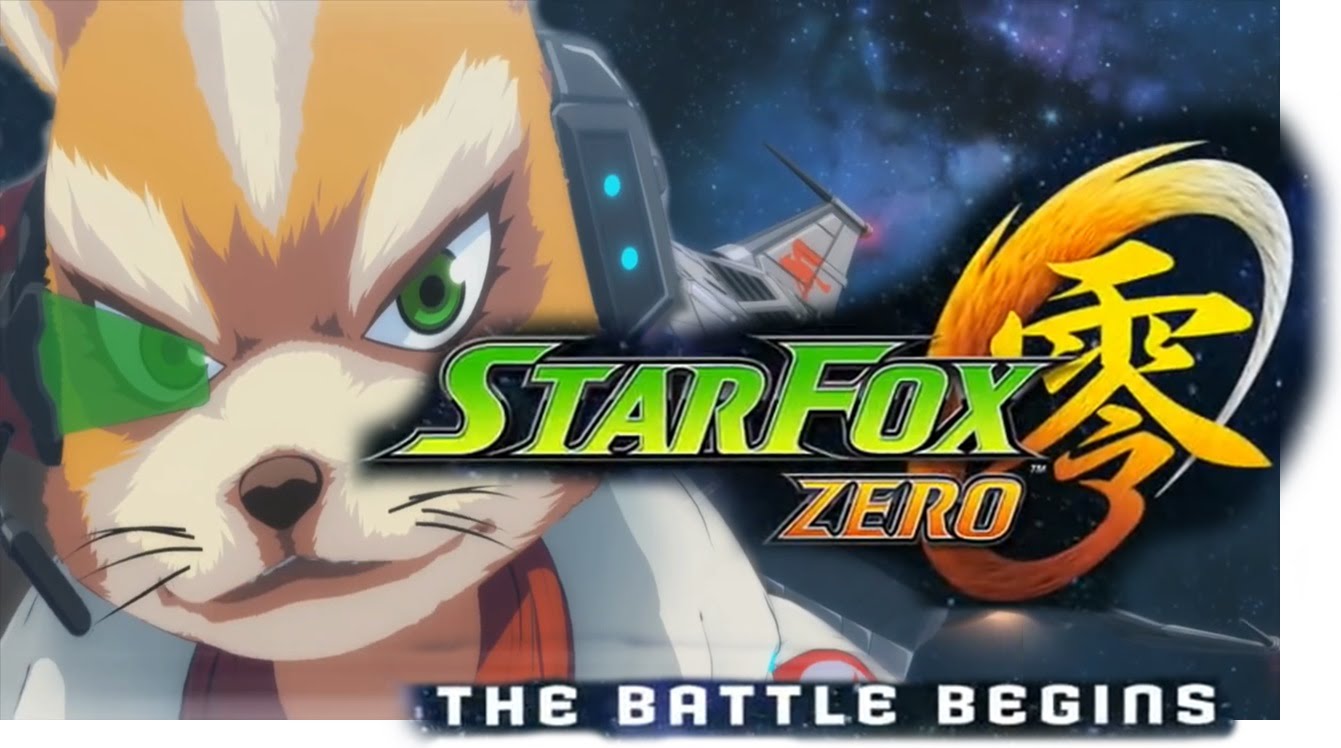 I am so hyped for Starfox Zero right now. After just watching ‘The Battle Begins’ short film, I am even more excited to be receiving my First Print Edition of Starfox Zero tomorrow (with any luck). I thoroughly enjoyed watching the anime which was created by Shigeru Miyamoto and the Production company behind Ghost in the shell. It gives us a look into how the team relates to one another and dives into their backgrounds, relationships and builds on their character. I have only played a Starfox game once or twice and have never been much of a fan of the series but this may just be the game that makes me a convert, just by watching the anime alone. In fact I think Nintendo should introduce all their games this way, It is a much better way to increase interest (and hype). Imagine if they did it with Zelda U or Mario Galaxy 3. It may also be a way for Nintendo to really break into the movie business by creating their own short films using their iconic characters. In case you have yet to see the video. It can be viewed below: