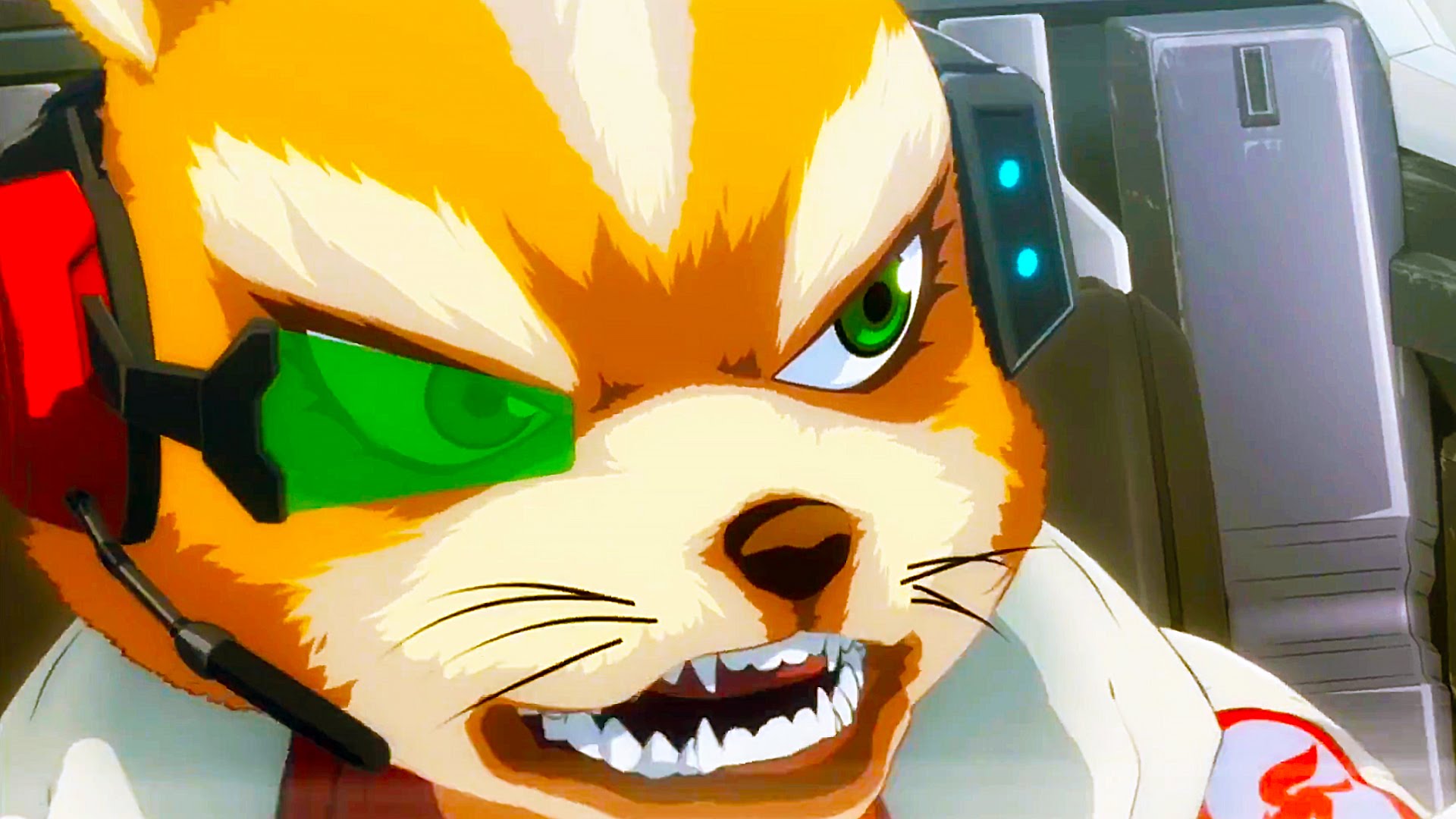 An Animated Short featuring Star Fox Zero titled ‘The Battle Begins’ premieres live on Nintendo’s Website at 3pm PT (11pm UK & 12am CET). The short film was created by Shigeru Miyamoto himself, Production IG and WIT Studios to celebrate the release of Star Fox Zero on the Wii U April 22nd. You can catch it live via this link: http://live.nintendo.com/

You can also catch the teaser trailer in the video below:

And while you’re still here, you may as well check out this great 80’s style title sequence of Star Fox Zero, created by fans Channy & Kimberly via YouTube: