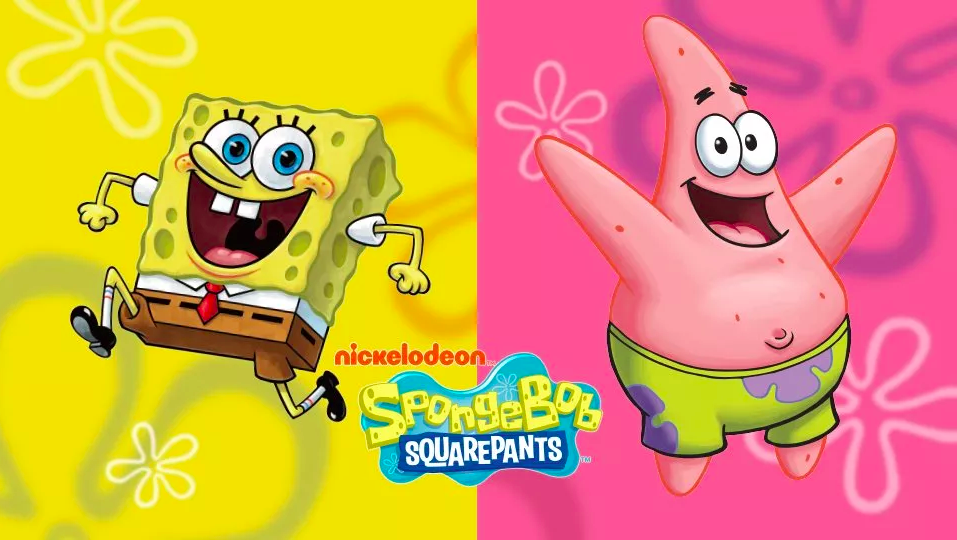 The Wii U’s action shooter Splatoon launched in May of last year, but support of it has yet to cease. In the upcoming Splatfest, players must decide to team with either Spongebob Squarepants, (the titular character from Nickelodeon’s hit show) or his best friend Patrick Star.

Hold onto your buoys because this next Splatfest is quite a doozy! Ever since we’ve uncovered the theme, the Squid Research Lab has been in utter chaos. Need a hint?
F is for Friends who splat things together
U is for you and me
N is for anywhere and anytime at all…
But not under the deep blue sea (because Inklings can’t swim)!
That’s right – this Splatfest will be Team SpongeBob vs Team Patrick! Whether you live in a pineapple or under a rock, head to Inkopolis Plaza and cast your pick starting tomorrow.

The Splatfest runs from 5:00 CEST on Saturday April 23rd and ends 21:00 CEST on Sunday April 24th. Who do you think you’ll side with? Let us know in the comments!