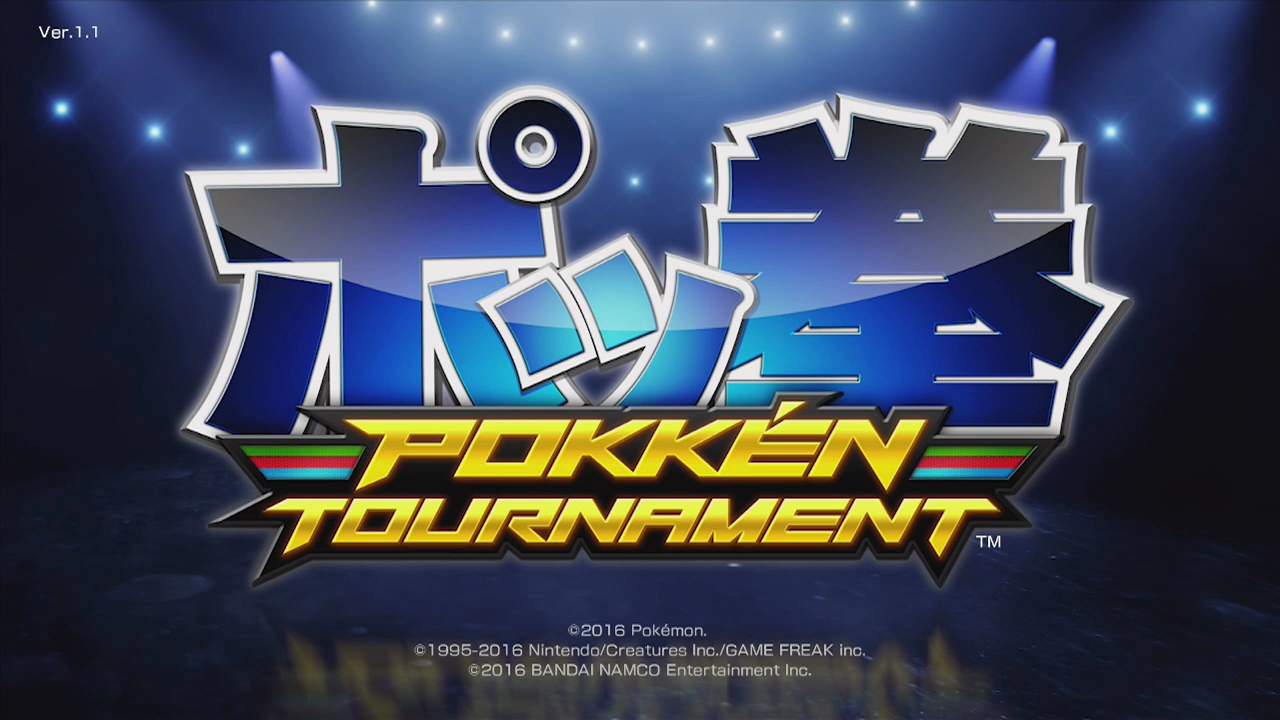 A new update for Pokken Tournament is now live that fixes various bugs & glitches that were making the game either too easy or too hard depending on your character choice. It is only 14MB to download (to which you will have to be online to do so) and includes alterations like boosting shield when defense is up and weakens shield when defense is down along with various move alterations which can be seen in the table below including the nerfing of Shadow Mewtwo’s almost infinite combo attack and Resphiram’s Blue Flare .