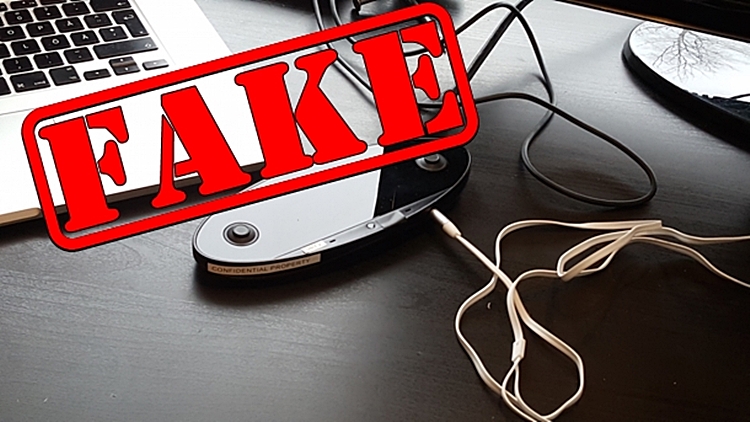 Well after the rumour mill has grinded away for the past week about the supposed ‘leaked’ images of the Nintendo NX Controller, they have been confirmed false by the person who leaked the images. Turns out that it was actually a very elaborate Photoshop project by Reddit User Idriss2Dev that has not only got the whole world turning their heads and debating whether it was real or not, it also has EiC’s of certain online websites believing it to be true, just because it matches what he has seen.

Liam Robertson, a well known ‘Leaker’ with a proven Track Record, was told by his source inside Nintendo of Europe that the images were false and that so few people have access to Dev Kits outside of Nintendo that it is almost impossible to leak. The video below was created by Idriss2Dev showing how he created the NX Controller image. The video can also be found on his YouTube Channel ID 2Dev:

However, This explains the images of the White NX Controller but what of the sharper images of the Black NX Controller. Well, they are fake too! Hoaxer Frank Sandqvist had created a 3D printed version, using his company’s 3D Printer, of this “NX Controller” with his brother after seeing the original “Leaked image” of the White controller and wanted to see how far he could take the hoax. Here is a video of Sandqvist explaining how he created the controller and apologizes for any uproar he has caused.

I must admit that I am quite relieved that this is NOT the NX Controller as I do like having physical buttons to press that are not on the screen I want to be able to see. Mobile and tablet gaming is one thing, the buttons are normally situated in a place that doesn’t invade the screen too much and normally, game activity doesn’t happen in those areas and they usually don’t rely on too much button pressing. On a console however, I want to be able to input my way and have my fingers dance over the controller. With all that to one side, maybe Nintendo could humour us just a little and give us something about the NX we can sink our teeth into. A name? An image? Or whether it will have a disk drive or not? Something!

Well Guys & Girls, that’s all from me for now. If you have any thoughts and opinions you would like to share with us please be sure to leave them in the comments section below! Until Next Time, Keep On Gaming!