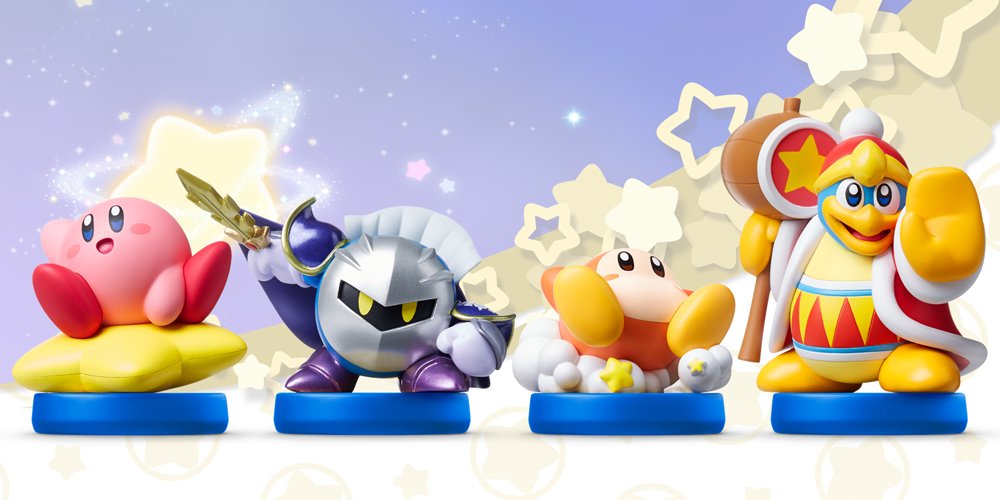 As announced in the last Nintendo Direct, the loveable pink ball with an eating disorder will be getting his own series of amiibo. Kirby, Meta Knight & King Dedede will be making an amiibo return (as they already have their own amiibo in the Smash Bros series) and will also be joined by Waddle Dee. This amiibo line has been confirmed by Nintendo to be launched alongside Kirby’s newest adventure Kirby Planet Robobot which comes to the 3DS on June 1oth of this year. The Smash Bros Series amiibo will be compatible with the new game and vice versa.