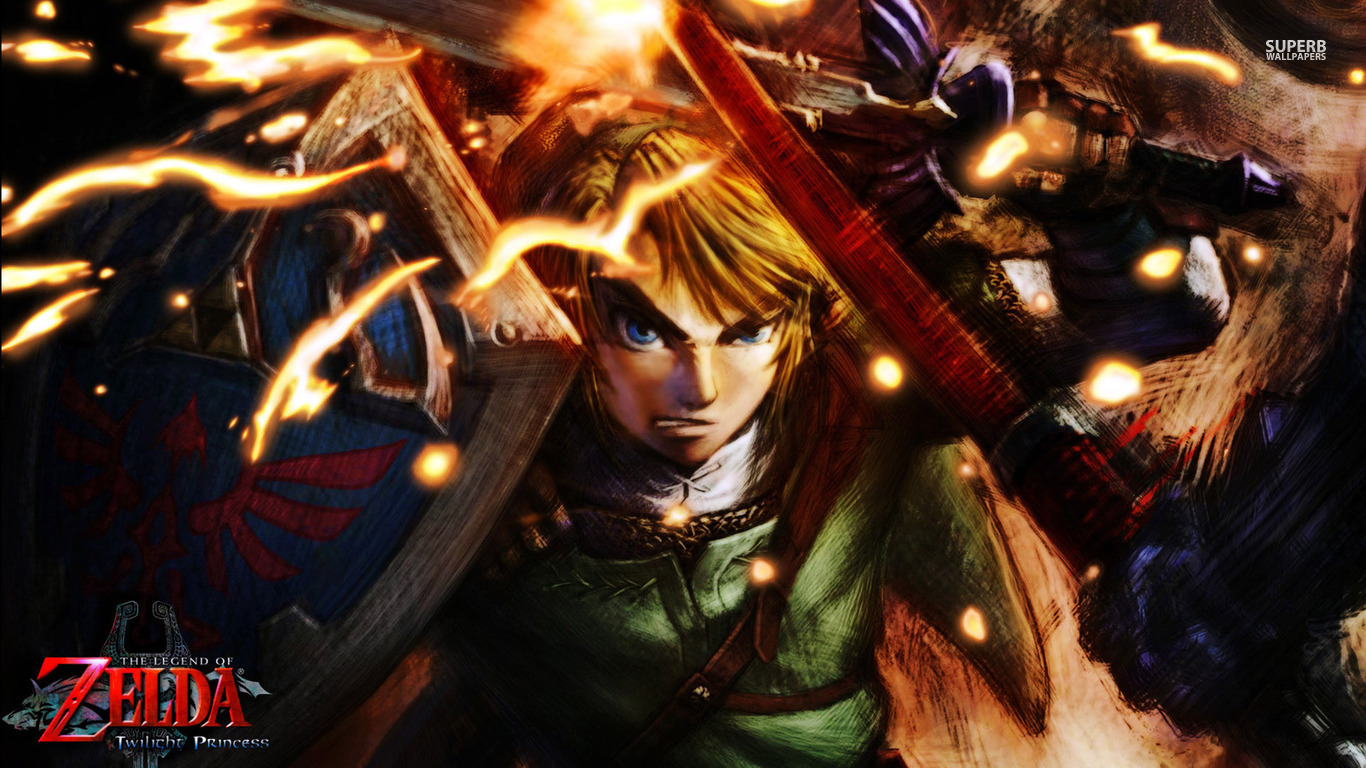 The numbers are in of total units sold of Twilight Princess HD in its first week, courtesy of VGChartz.com. It seems that it has done reasonably well considering it is a HD remake of the original Gamecube/Wii game. As for the numbers themselves? 670,785 globally which, is not to be sniffed at given the Wii U’s track record with Joe Public. Of course the number of units sold in week two have not been updated yet but it has made a dramatic drop from the initial release sales.

Anyhow, you can check out how well it did it’s first week in the image below.