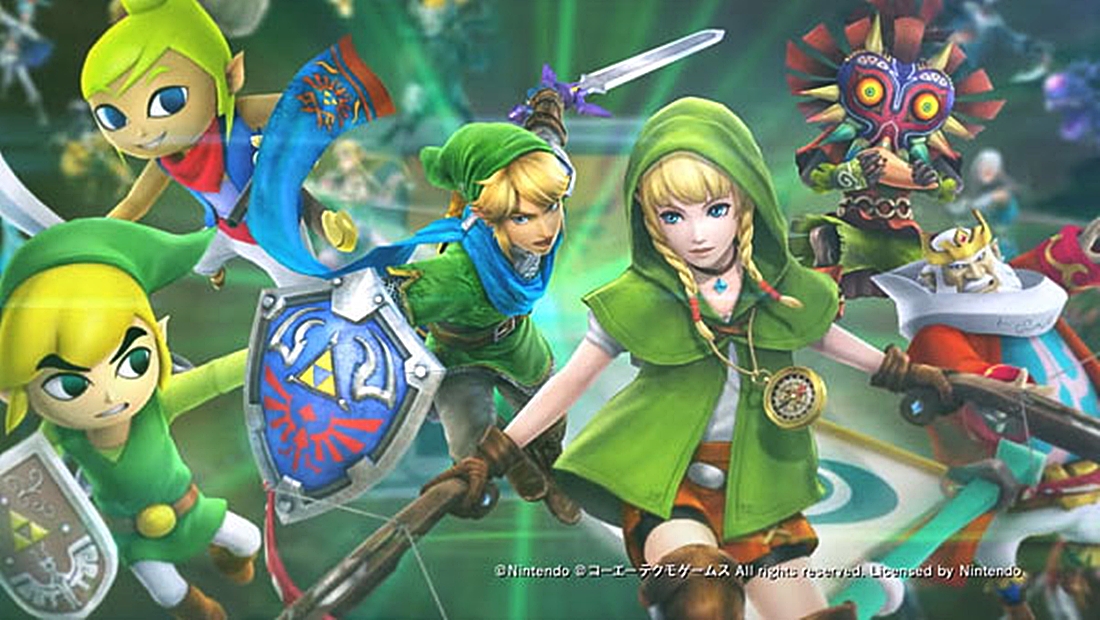 As announced in the last Nintendo Direct (March 3rd) There will be Downloadable content coming to Hyrule Warriors Legends on the 3DS. It has now been announced by Nintendo UK and also on the Hyrule Warriors Website that the Wii U will also be getting the DLC too! There will be a new season pass titled Legends Of Hyrule and can be purchased separately on 3DS or WiiU  or you can purchase them both together via the Nintendo eShop. The individual DLC packs can be bought separately as well or you can pass for the season pass and then download the DLC packs as soon as they are available. There are four DLC packs for the 3DS and five for the Wii U version (the fifth being the Legends Character pack for those that only have the Wii U version). These packs include  Link’s Awakening pack, Phantom Hourglass & Spirit tracks Pack, Link Between Worlds Pack and the Free Downloadable Character Pack of Medli from the Wind Waker. The DLC packs themselves will begin from Summer 2016 with the exception of Medli, who will be available late Spring. You can see some of the details listed for each pack in the image below (Courtesy of http://www.Zelda.com). bear in mind that the prices listed are in US and Canadian Dollars.

Here are the prices for the DLC packs outside of the season pass as they become available in the UK & Europe. With the inclusions of the packs above. Hyrule Warriors Legends will also be getting the Master Wind Waker Pack as well.