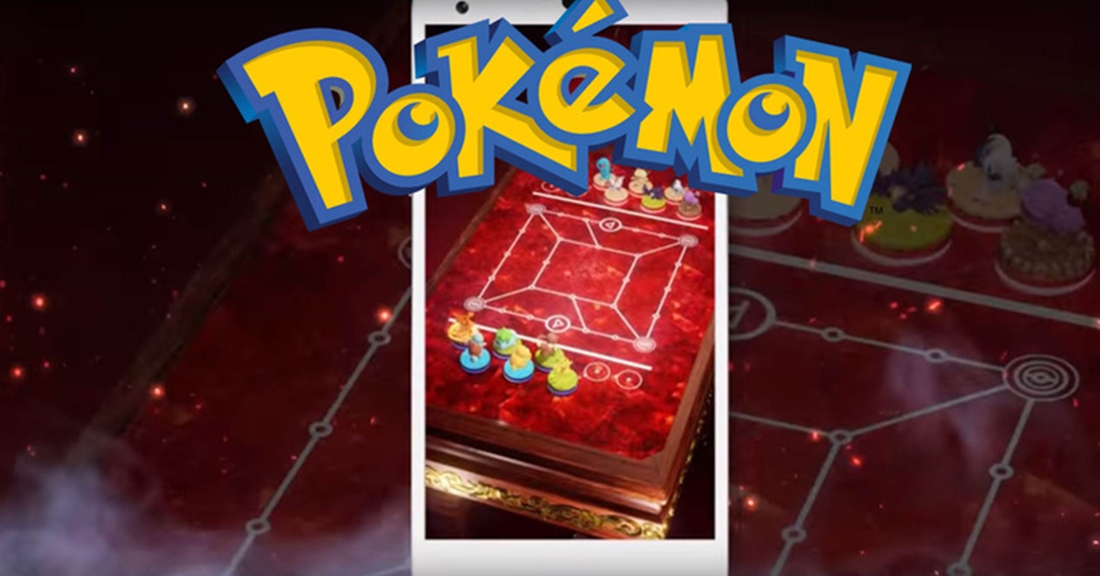 That is right! Pokemon GO is not the only game coming to Smartphones. There is another that is being released in Japan this Spring. It looks to be a stragedy board game that uses virtual fighters, each with their own attributes and you have to build up a deck of them to defeat your opponent. It is a single player game but will include online play and is also Free To Play on Android and iOS. The new title is called Pokemon Comaster (ポケモンコマスター, which could possibly translate as Koma Star). It is be developed in collaboration with The Pokemon Company and HEROZ. There are no full details on it yet but what little that has been gathered says that the game combines Pokemon and Artificial Intelligence. HEROZ is a development team known for building AI in Chess and Backgammon games. Below is a Trailer released by The Pokemon Company.