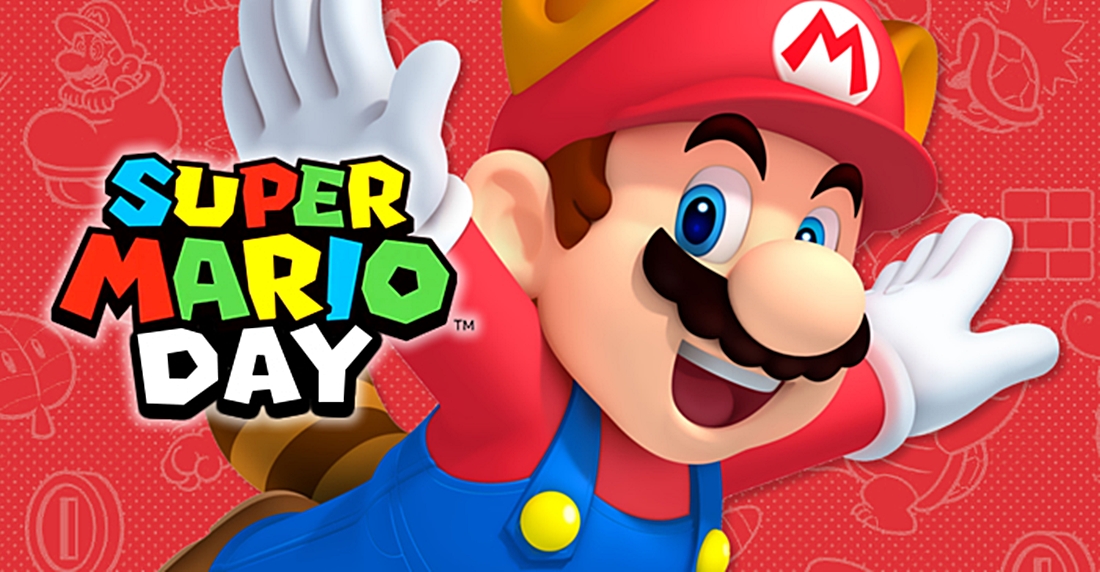 As you are all no doubt aware, today is dubbed Mario Day (March 10th=Mar10). So how will you all be spending it? Will you be playing Mario Marathons on your games consoles? Maybe performing a Mario Music Masterpiece on your favourite instrument? Nintendo of America have released their own little video on their YouTube channel to celebrate Mario Day with Mario himself having a wander in the Nintendo Office and causing a little Mario Mischief, can you blame him? Be sure to leave your thoughts and comments below! #Mar10Day