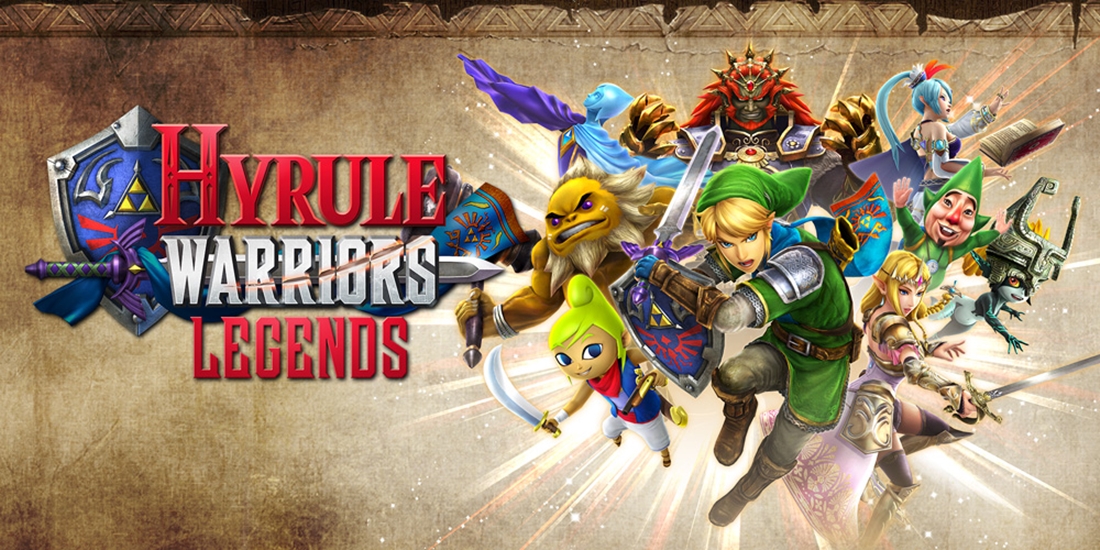 As we know, Hyrule warriors Legends will be available on March 24th. However it was stated in the Nintendo Direct (3.3.2016) that the 3DS game will also come with a promo code to download the new characters (Tetra, Skull Kid, Red Lions, Linkle & Toon Link ) and the Trident weapon for Ganondorf to the Wii U. There is still no mention whether they will be available to download separately for those who only have the Wii U version. Just like Hyrule Warriors on the Wii U, there will be a Downloadable content for the game and can all be bought together with a season pass. The Season pass for 4 new DLC packs will also include an new costume for Ganondorf in the form of “Toon Ganondorf”

Another character will also be available to download on both Wii U 7 3DS versions of the game and is non other than Medli from the Wind Waker. She will be a free DLC character and soon be available in the eShop though the exact date is still unknown.