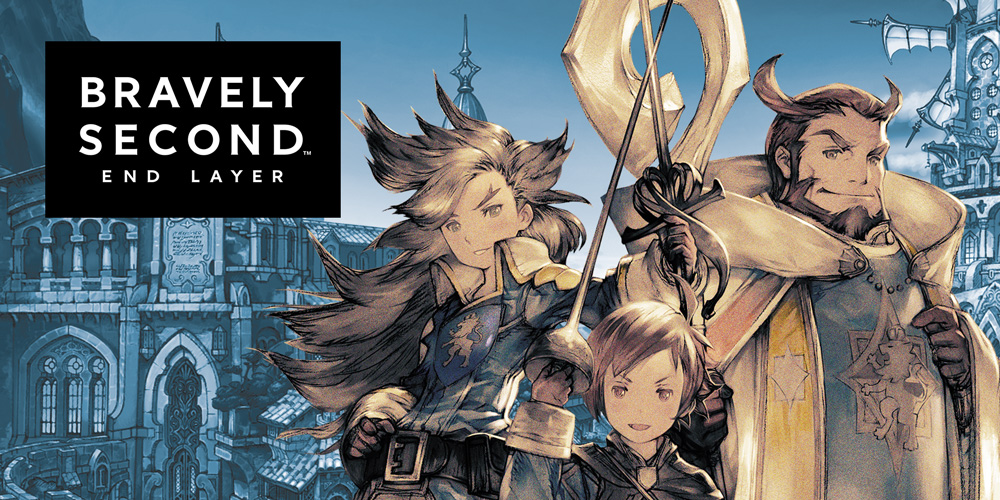 Bravely Second: Getting Down with the Demo

Among various other games I’ve been playing this week, I’ve been spending a bit of time with both Project X Zone 2 and Bravely Second 2016 and although I dislike one, I love the other.

Usually when I think about demos, I think about a time back when I had a PlaySation, I’d pop in a disc full of demos and only really get to play each game for about five minutes to see what I thought of it. But after playing it for the five minutes, I can do so again, and again. Nowadays when it comes to demos, especially those on Nintendo devices, we get ones that give us a set number of plays, but the demos actually have a bit of gameplay to them. Some lasting half an hour where as others can go on for hours such as the demo for Bravely Second: End Layer.

Now I’ve never played the first game, or know much about its story, but I do know that not only is Bravely Second and Default, both published by Square Enix and Nintendo, and are games a lot like Final Fantasy, but that they are a Final Fantasy Spin-off and are considered to be spiritual successor to Final Fantasy: The 4 Heroes of Light. Now going by everything I’ve seen in the demo of Bravely Second, the game is amazing. It plays like Final Fantasy, but looks like current gen Pokémon, with lovingly designed and scrawled locations for towns. The battle is easy to comprehend, the characters of this world are actually kind and although the protagonists can be a bit cheesy with their jokes, or just straight up corny, but at least the battling is a lot of fun and varied thanks to the many available jobs.

Bravely Second isn’t just a game I want to review, but a game I actually want, the Final Fantasy game I’ve been meaning to get for my 3DS and with the game releasing on the 26th Of February, I’ve already pre-ordered my copy and am clearing my schedule. I’ve already got everything I need to write my review for it, but honestly I just want to get to know this world a whole lot more before I put pen to paper and words to the internet.

Sadly though not all experiences with demos have been a great one this week as my time with Project X Zone 2 has not been satisfactory. I can see the appeal it has for others, but it’s just not a game of me. Some games aren’t for everyone, even when they are very similar to the ones that are, so with push coming to shove, my choice for the must have and must review game, has to be Bravely Second and should I desire to purchase two games, even then I still wouldn’t buy it as I’d rather put the cash towards purchasing Bravely Default.

So while I eagerly await the release and arrival of my very own copy, it’s time to turn on my 3DS and get back to caning the demo and if you have a couple of hours to spare, I advise you to do the same, even the demo is great, despite only being available in just the one language, English.