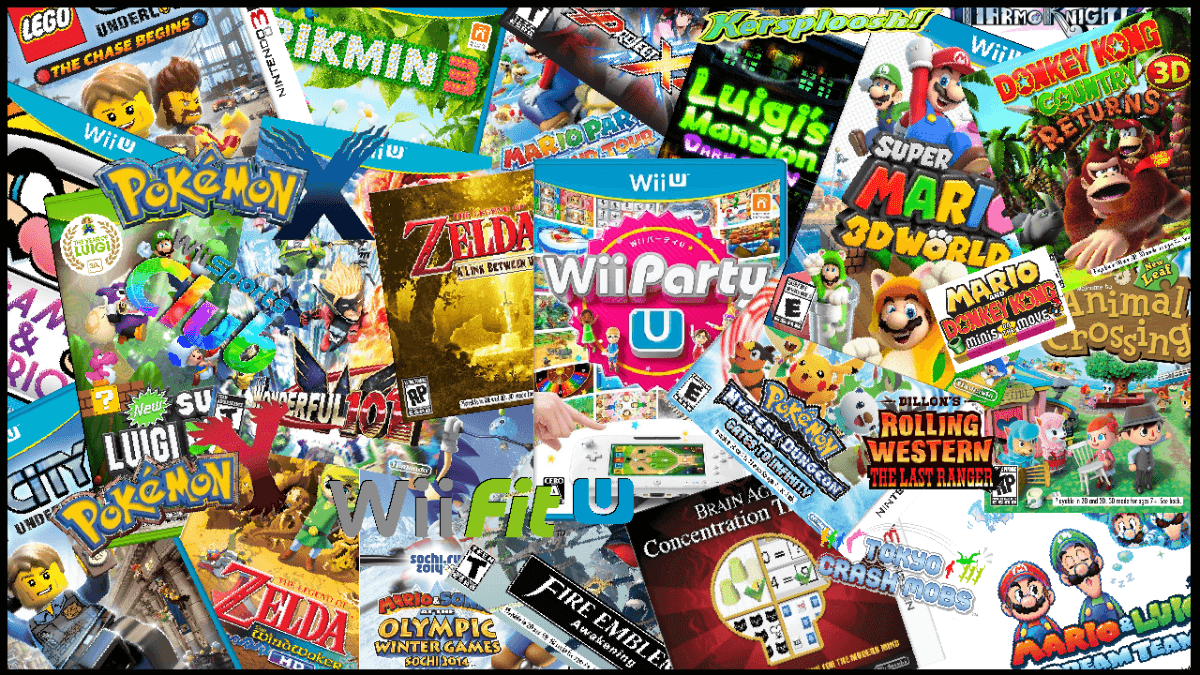 What Games Should Be Available At Launch For Nintendo NX?

We all know that this year Nintendo will eventually announce the Nintendo NX. When it will launch remains unknown, though there have been whispers that it may indeed be this year. I guess the important thing is not really when it launches but what games it will launch with. Nintendo have realized their mistake with the Wii U and the failures of not providing strong enough launch titles, but you have to give them their due. They have always tried to innovate and try new, different & exciting things and they probably thought that the console would do well without a Mario, Link, Samus or Kirby game to launch with but the plan backfired but at least they know for next time that what make Nintendo different from Playstation & XBox is that it HAS Mario, Link, Samus & Kirby. Nintendo’s highly regarded IP’s is what separates from the other consoles. If Nintendo want to avoid a similar fiasco at launch of the NX, they would be wise to have a strong set of Launch Titles to help Propel the NX of the ground and into orbit. Whilst on the subject, Youtuber & Zelda Theorist GameOver Jesse tells us what he thinks would be ideal Launch Titles for the NX, Including Super Mario Galaxy 3, Smash Bros, Pikmin 4 & More in his latest video. You can check it out in the video below.