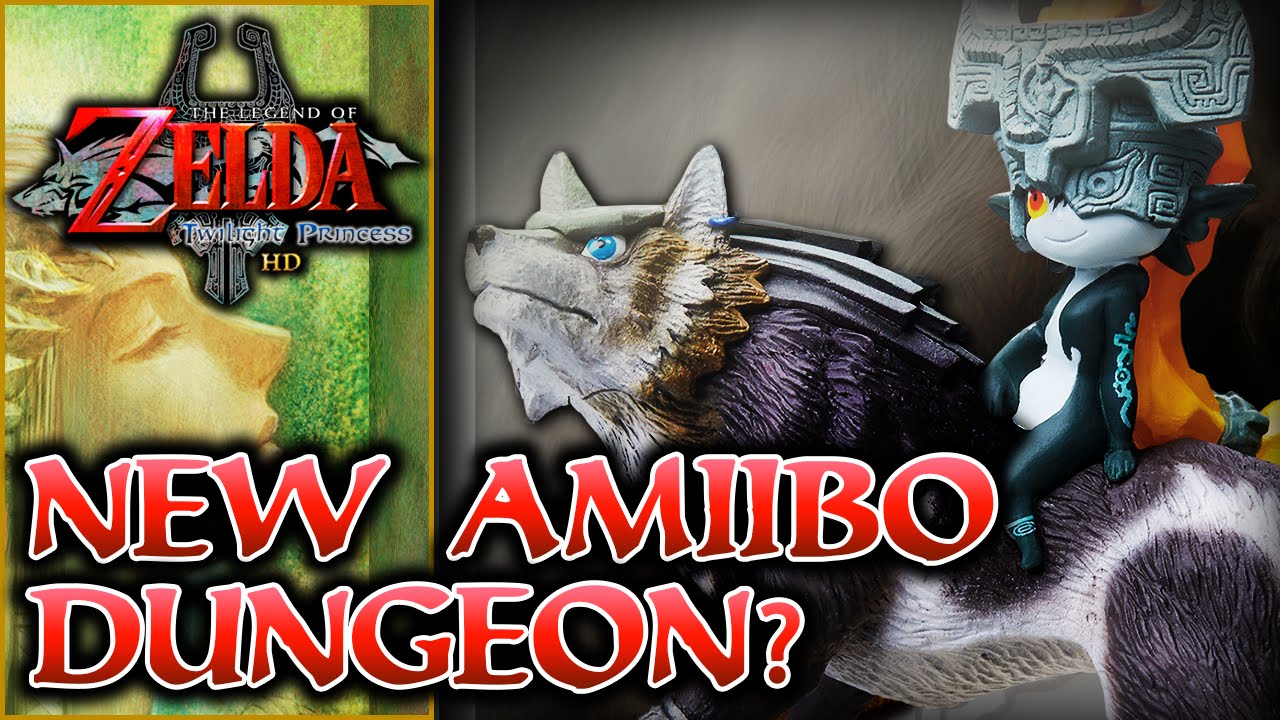 Nintendo UK have uploaded a video on their YouTube Channel showcasing how the Wolf Link amiibo functions in Twilight Princess HD. We already found out earlier in the week that there it will unlock a new dungeon, but what we didn’t know is that it is in no way integrated into the original story and is a completely separate side quest that can net you a Giant Wallet capable of holding 9,000 rupees. The Twilight Cave seems to take after the Den Of Trials in Tri Force Heroes and has 40 or so rooms filled with different enemies to beat and increase in difficulty as you progress. The real twist is that you can only do it whilst in Wolf form.

There was a bit of an uproar that not having the amiibo would be witholding potential content from the fans that could be important to the main story. However, that is no longer the case and the fans can now look at it as an optional extra and nothing truly important that could dramatically change the story or gameplay of the game. The other Zelda amiibo will also have optional use for example; Tapping both Link & Toon Link onto the gamepad will recover arrows and bombs. Zelda & Sheik will recover hearts. For the Masochists of you out there, Ganondorf will double the amount of damage you can take in game.  Check it out for yourselves in the video below.