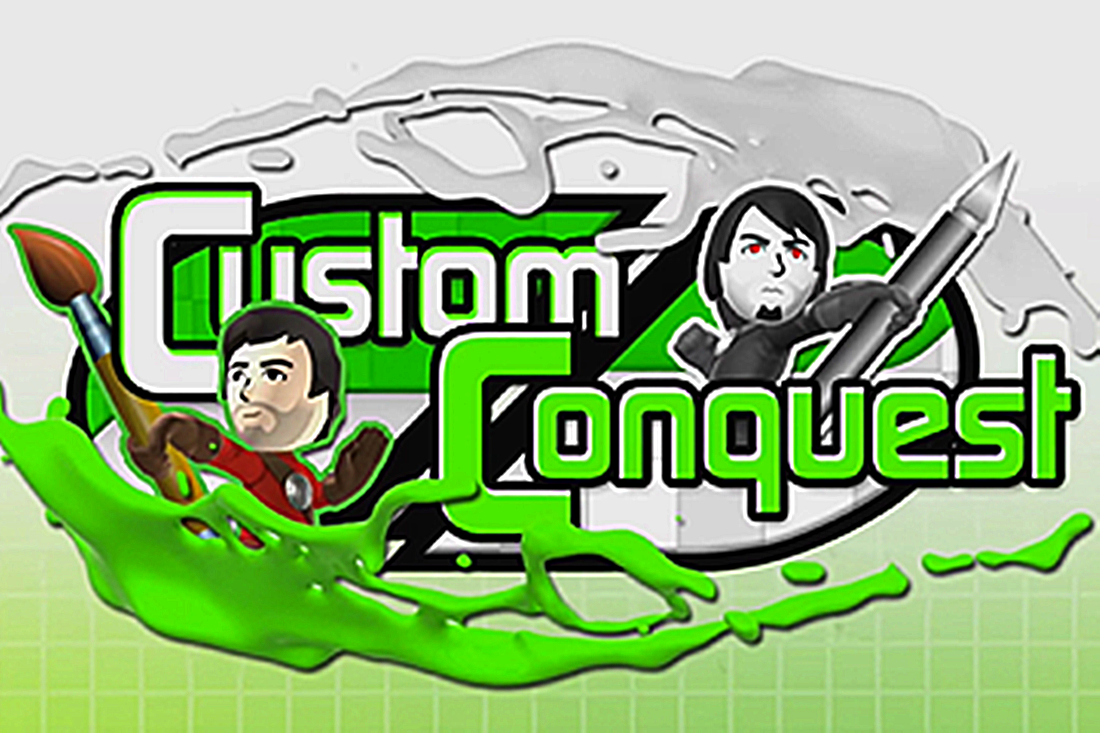 The Creativity of Nintendo Fans never ceases to amaze me. YouTube is full of incredible videos of fan creations dedicated to the Big N from animations to full-on game or character recreations, debate videos and more. In this post I am going to touch base on the latest craze from Nintendo; the amiibo. amiibo have been out for over a year now and as appealing as they are for collectors & the casual gamer, some people have even gone as far as to customize their own in order to create some truly unique figures.

TJ from amiibo news is one such creator and has designed some incredible looking amiibo as can be seen in his YouTube videos but in his latest webseries “Custom Conquest,” he takes it one step further, he shows us the tricks of the trade so we can customize our own amiibo from creating your very own personalized amiibo Mii Fighter to tackling some of the more intricate recreations like reproducing playable characters that are don’t have there own amiibo fighters like Waluigi. TJ’s videos take you through a simple step-by-step that is informative and easy to follow and details all the materials you will need so you can replicate what is shown without difficulty. You can check out his YouTube Channel here or alternatively you can watch both episodes of his latest webseries via the links below.

Well Guys & Girls, that´s all from us for now. Until Next Time, Keep On Gaming!