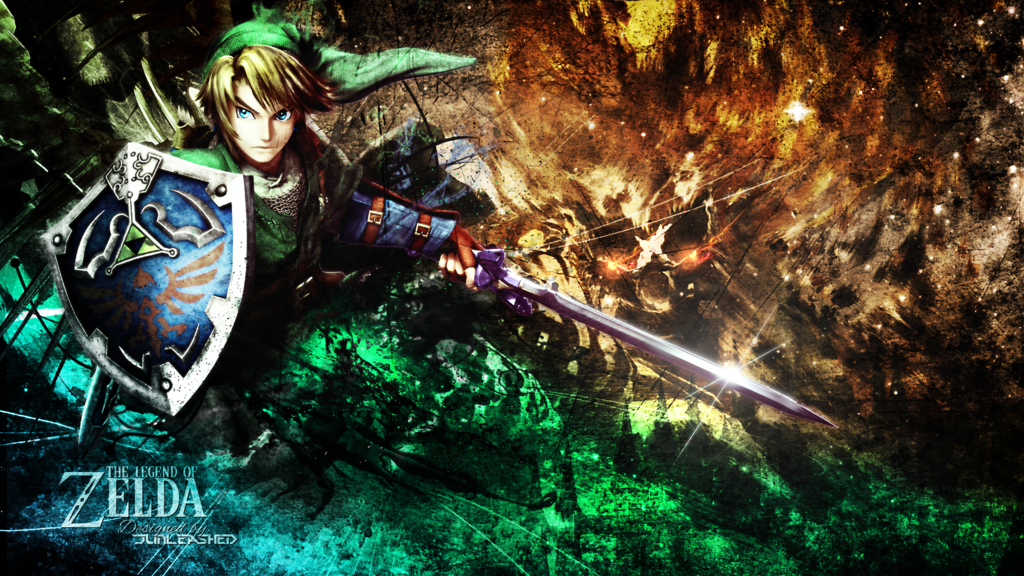 2016 is the year for collaborations, with Nintendo of America and Genesis 3 have joined forces for a Super Smash Bros. Tournament and for us here at Miketendo64, we are joining forces with @GameOverJesse himself, Jesse McCarty of Zelda Universe and Zelda News & Theories.

For months we have been huge fans of his videos, videos of well-grounded theories, latest Zelda news and general debates. Odds are you’ve already have heard of him and after months of him sharing our content and us generally enjoying his contributions to Youtube, we took the next step and established contact, a contact which would become the partnership we have established now, one which will see us using a lot more of his content on our site and working together on videos of our own doing and his.

We are positive this new relationship will benefit those on both sides and if you would love to learn more about Jesse, the fairly notorious Zelda Theorist who has collaborated with a great number of outlets and individuals in the Zelda community, then be sure to check out our interview with @GameOverJesse, where we asked him all sorts of questions, which you can catch right here:

And what kind of people would we be if we didn’t showcase a few of his latest videos? You can catch them right here:

If you haven’t subscribed to his channel yet, you can do so right now:

And remember, our interview with him will be live within days of this piece and a whole lot of content will follow, 2016 certainly is proving to be an exciting one!