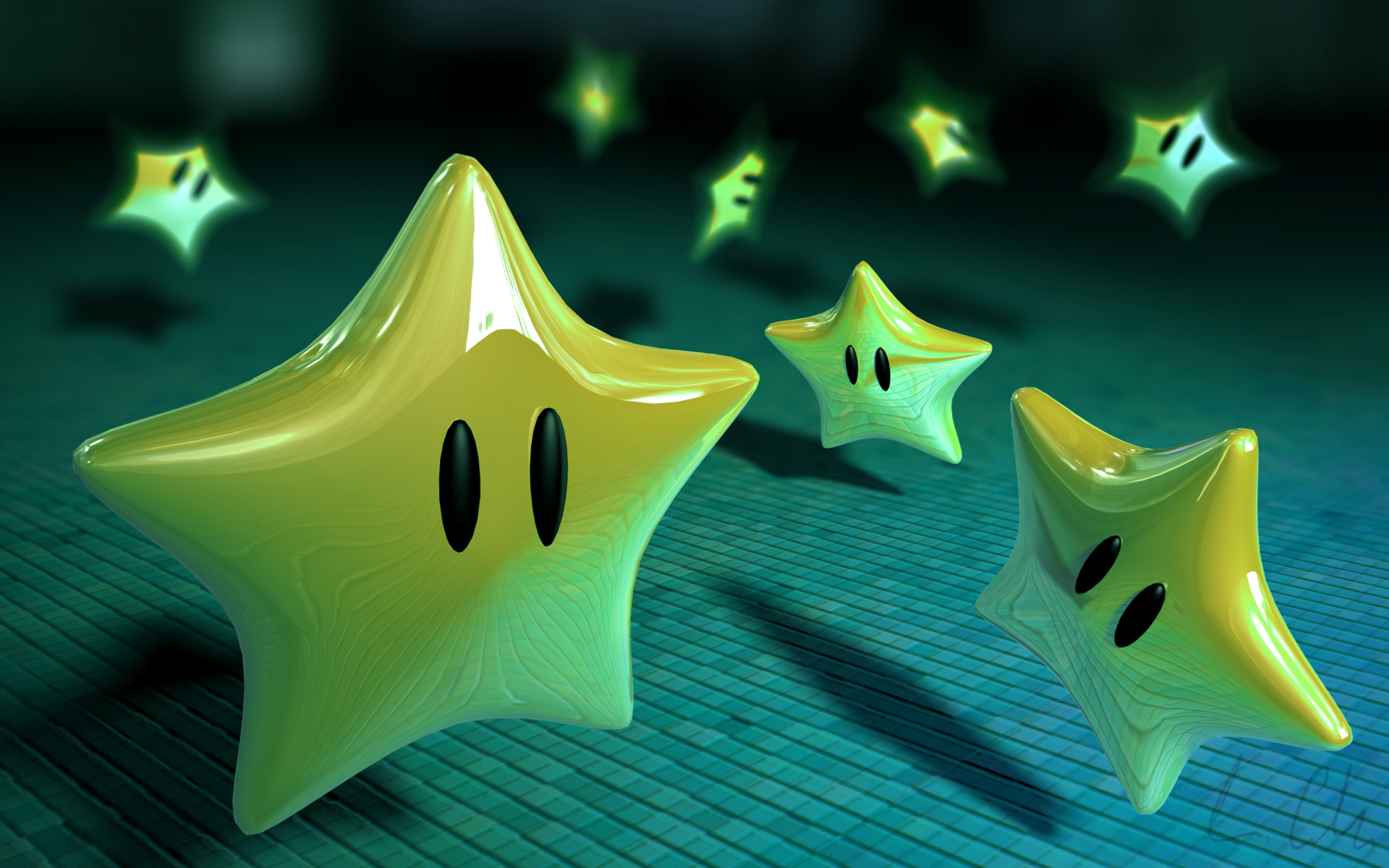 Why Are We So Stingy With Stars? Super Mario Maker

Hi Guys & Girls, Today I would like to share with you a pet peeve that I have with Super Mario Maker. Don’t get me wrong I absolutely adore this game and the ability to create my very own courses and the opportunity to play those made by other people. What I am beginning to dislike is how as a community of gamers & Nintendo fans that on a whole, are a lot more open-minded in regards to other console & PC gamers and less judgmental when it comes to our Games Console of choice, yet we seem to be really stingy when it comes to giving stars on Super Mario Maker. It is no more than giving a ‘Like’ on Facebook or Twitter, yet it has the rewarding potential to allow users to upload more courses once they have reached a certain amount. It really grates on me how the Star Ranking users of tens of thousands of stars for levels that look like utter tripe or troll levels but all the other courses that have been beautifully done, ingeniously thought-out, challenging & rewarding are lucky to have maybe 10 stars to their name. Check out the video below to physically see what it is I am talking about.

I always leave a star to all the levels I play & complete as a way of saying ‘Thanks for the challenge,’ but there seems to be a lot of players out there that are so tight-fisted when it comes to giving out stars, you would think they were donating blood or their hard earned cash. I could understand if Nintendo had a system in place that allotted how many stars any user could give out but there is no such system in place. So why are players so stingy with giving out stars? Is it because they think they won’t get any in return so therefore they can’t be asked? It takes one person to skip a stone on the water to create ripples. Those ripples will go out and cause more ripples, that get bigger & wider and eventually will come back as waves. So Guys & Girls, if you own Super Mario Maker then for a change of pace, why not star every level you enjoy for a month, you never know, you may find yourself with an influx of stars Yourself.