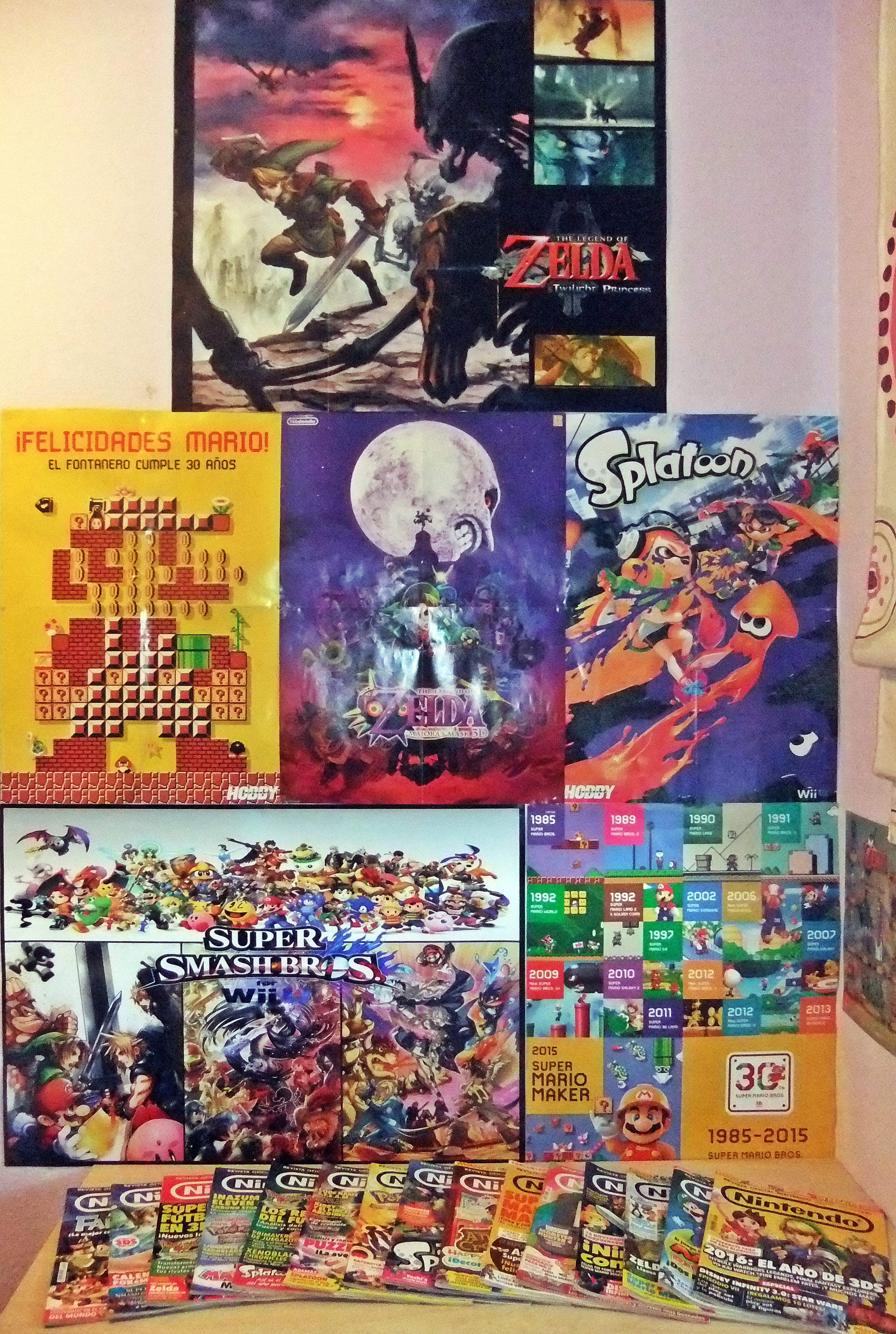 Happy New Year To You All! If we haven’t said it already, 2015 has been a rollercoaster ride for Nintendo with plenty of Divided fans with Mixed feelings, from the Abomination that was Metroid Prime: Federation. The Delay of Zelda U, The Surprising Wild Card that is Splatoon and the Instant success that was Super Mario Maker. We now turn our gaze towards, 2016 in the hopes that we are in for some really great games that we have been waiting for to really validate owning the Wii U, although I personally think it is already worth it’s salt and is severely underrated as a Games Console.

We have just uploaded our latest Miketendo64 Direct to give you our take on things and more importantly to thank you all in person, for your following to our Website & Youtube Channel. Without your following we probably would have given up a lot sooner, So thank you all once again. Feel free to watch it at your own leisure.