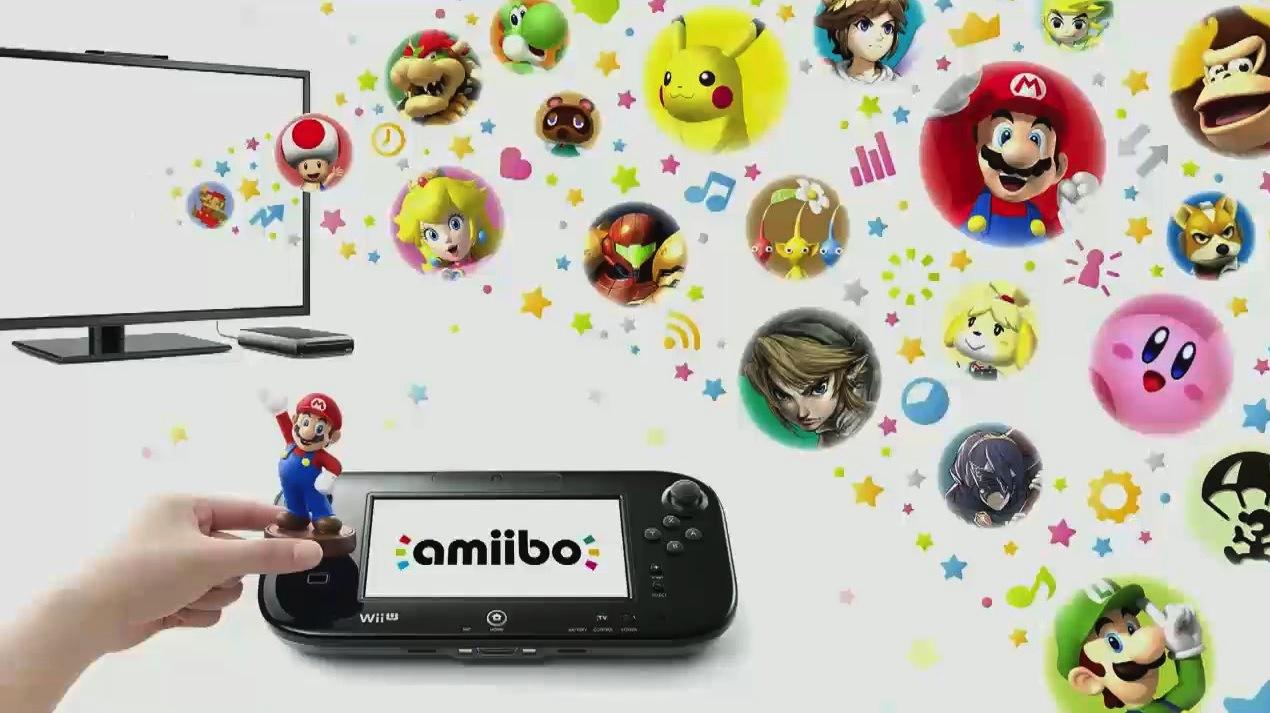 Is There A New Amiibo Based Game On The Horizon?!!

Amiibo have taken the world by storm. Love them or hate them, they are here to stay. Depending on the which game they are used on they can have a passive interaction like unlocking a new costume in Super Mario Maker or Racing outfit in Mario Kart 8 to a more active role like being a Formidable Rival or Valued Ally in Super Smash Bros Wii U & 3DS. They also have the added extra of unlocking 3 minute demos in Amiibo Tap! Nintendo’s Greatest Bits. Well it looks like Amiibo will be given yet another opportunity to give their owners a bit more bang for their buck and increase their value as there may be a new Amiibo based game coming to our Game Consoles next year.

It is rumoured that Nintendo Software Technology (one of Nintendo’s Studios in the US known for their works on Wave Race: Blue Storm and Mario vs. Donkey Kong) have been working on new Free-To-Play project that will be coming to the Wii U & 3DS early next year which will use Amiibo functionality to unlock content in-game.

The game is supposedly already finished and could be launched sometime in the first or second quarter of 2016 in North America and a little later in Europe. For anyone who has a compatible Amiibo, it will be free to download from the eShop but there is news that this is part of a promotional campaign and could be become a purchasable release after a certain amount of time, well in the US anyway as Nintendo of Europe are relatively eager to release it as a completely free download.

I will state though that this is still just a rumour and should be taken as such. There has been no official confirmation as of yet and the details above may change as time goes on. This information can be found in its entirety via the Nintendo Life Website and also more details about the NST branching into developing Mobile Software & games.


Categorised in: 3DS, Amiibo, Wii U