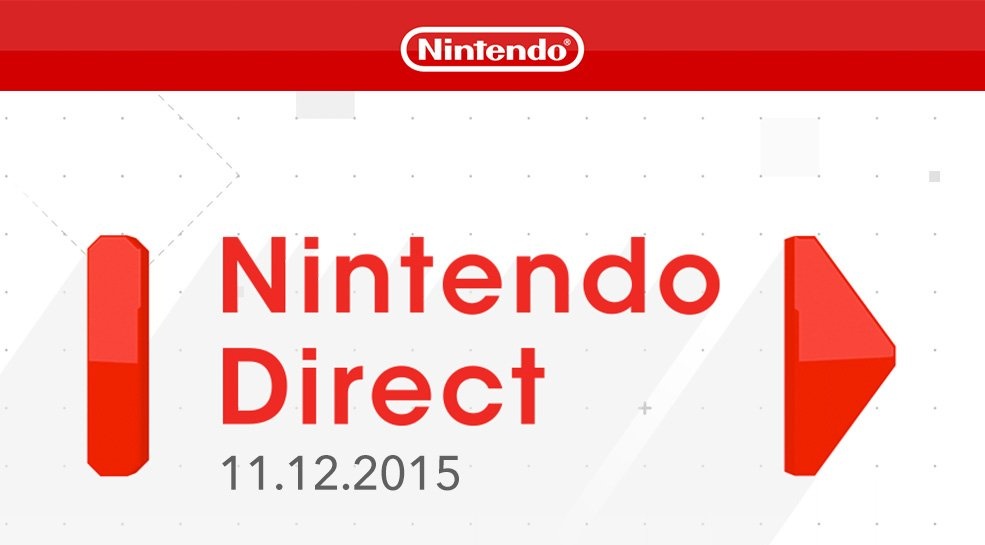 Just watched the new Nintendo Direct and was completely taken aback by it, Twilight Princess HD confirmed for March 2016 and a bundle with a special Wolf Link Amiibo as well, which will also be available to buy separately sometime after. TP HD will also have Amiibo compatibility with the other Legend Of Zelda amiibo, though what they will unlock is uncertain. Zelda Wii U has also been reconfirmed for 2016 release though as much as I would love that I still take that news with a grain of salt.

Tri Force Heroes will be getting an update in the form of the “Den Of Trials” which will include 30 new levels to play through, 2 costumes will also be available including Linebeck’s (Phantom Hourglass) costume and Fierce Diety’s (Majora’s Mask) Costume. The update will be available from December 3rd. On the Topic of Zelda, Phantom Hourglass and Spirit Tracks will be available to download for the virtual console as of now and with a special “buy one, get one half price”.

Other news worth noting is that Mario & Luigi: Paper Jam Bros will be released on December 4th, Splatoon gets two new courses; Mahi Mahi Resort on Nov 13th and Museum D’Alfonsino on Nov 14th. Super Mario Maker will be receiving a new update to make searching for levels easier in game and via Browser & on your Smartphone. The Super Mario Maker Web Portal is listed for a December Release.

Xenoblade Chronicles will be with us as from Dec 4th, November 20th has a busy day with Animal Crossing: Amiibo Festival, Mario Tennis: Ultra Smash and New Style Boutique all being released on the same day. The long awaited and highly desirable Fast Racing Neo will soon be playable sometime in December this year.

Pokemon RED, BLUE & YELLOW will get their Long time coming reunion with its fans as they will become available on the virtual console for 3DS in Feb 27th 2016. Pokemon Pitcross on the other hand will be available early December.

Pokken Tournament will be coming to the Wii U in Spring 2016 and there will also be a special Shadow Mewtwo Amiibo Card to collect that is compatible with the game. Starfox Zero is also expected to be released April 2016. Megaman Legacy Collection on the 3DS is to become available as of February 23rd and will also include compatability with the Megaman Amiibo.

Hyrule Warriors Legends will be coming to us in March 25th and will also have a limited edition and will bring more characters into the fray, with Tetra, King of Red Lions, Toon Link, Skull Kid and Linkle, a dual crossbow wielding girl that means business.

Animal Crossing is set to receive more amiibo and amiibo cards and news on Fire Emblem Fates is that it will be release in two versions, each telling their own side of the same story in the form of BIRTHRIGHT and CONQUEST there is also a third part that concludes the two and is called REVELATION and a special Edition will be available that includes all three parts. Also if you buy one version, you can get the other at a special price from the eShop.

And finally some news about Smash Bros for Wii U & 3DS, Lucas will be receiving his own amiibo figure in 2016 and last but not least, Cloud from Final Fantasy VII has made his arrival to Smash, there is also a new stage and Chocobo costumes but more will be announced in a special Smash Special Broadcast this December.

Well that’s it from me for now, I need to go take a lie Down after all that excitement, please let us know your thoughts in the comments section below and if you missed the Nintendo Direct you can watch it via this link.

And the UK Nintendo Direct Here