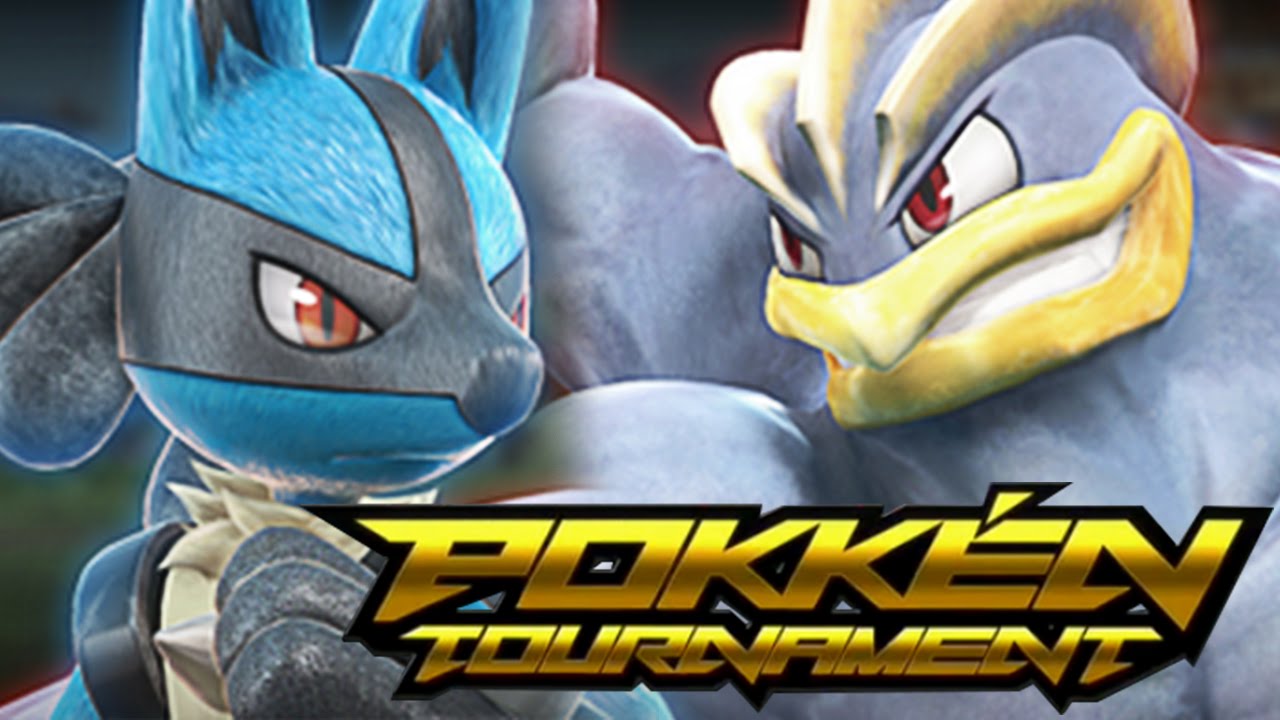 Pokken Tournament To Be Released Worldwide In Spring 2016

For those of you who love Pokemon and own a Wii U, you will be ecstatic to know that “Pokken Tournament will be released worldwide next year in the Spring. Now I will confess I was a Pokemon fan in my early years and have found memories of playing Pokemon Red via Transfer Pak on Pokemon Stadium on the N64 and have not really played Pokemon since except Pokemon Rumble U occasionally. I am however, after viewing this video, very excited to see this game come into fruition. Featuring both classic characters like Pikachu & Charizard to some of the Newer ones like Lucario but that isn’t all, the Graphics and the Gameplay look immense and I will certainly be more interested to know more about the game as more details unfold. Attached below is a Trailer for Pokken Tournament via Youtube. check it out and see for yourself just how awesome it is!