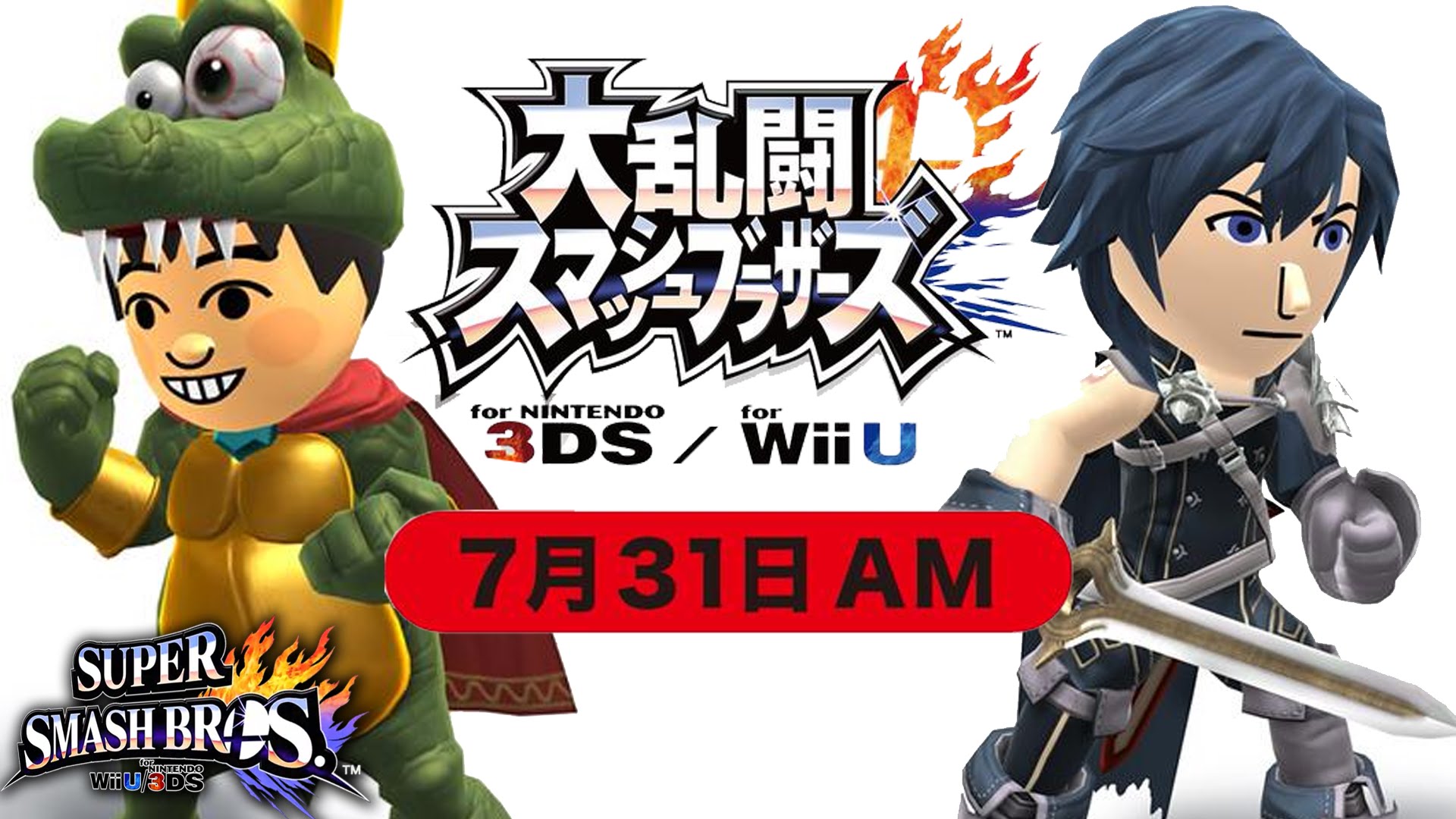 Smash Bros Wii U & 3DS To Get New Updates & DLC This Weekend!

Good News for Smash Fans!!! On July 31st, Super Smash Bros owners for Wii U & 3DS will be able to pick up some new updates & downloadable content. The update includes;

Available to buy from the eShop individually for $1.99 or both for $2.99, will be two new retro stages from the N64 Smash Bros game.

The addition of the new stages will definitely add variety but the addition of the King K Rool Mii costume may disappoint fans, as it may be hint that he may not become a playable character. However, there is a Link Costume for the Miis and Link is a playable character so it doesn’t mean King K Rool is out of the picture just yet. What do you think about this new update. Feel free to leave your comments below.