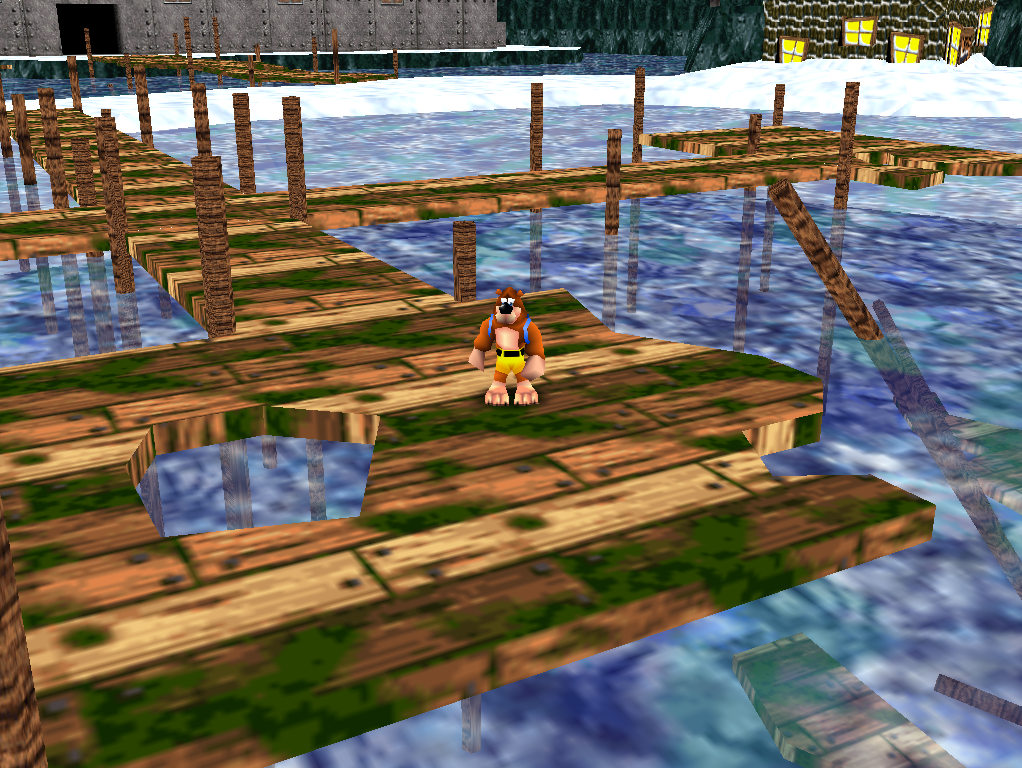 What with the hype building up around the upcoming Yooka-Laylee and the Super Smash Bros. Fighter Ballot bringing in lots of Fan interest of who they would like to appear in the game, Banjo Kazooie has been brought back to the light of the world once again and has gathered quite a lot of interest and could be a fair contender for a fighter spot in Super Smash Bros as one fan went as far to create a detailed diagram of his potential moveset. However this is not what my post is about today as there is a fan-made project to bring back Banjo-kazooie in their own game, The fan-made project is called Banjo-Kazooie Returns and is created by Michael Koczwara of MarioPartyLeagacy.

Still in development, Michael, aims to create a fully fledged game using all the available tools, layouts and characters available via Banjo’s Backpack, A program which allows users to create their own Banjo-Kazooie themed levels and games. The video below shows off what Michael has created so far and what you can expect from the game when it is finally developed though he has stated on the MarioPartyLegacy website that the levels may completely change in the finished project. I personally would love to see this come into fruition and am a big fan of the Banjo Kazooie games and was deeply saddened when Rare was bought out by Microsoft. it was as if Social services had came and took my baby, never to be seen again. Any how this is a really cool concept and even if it means it is only available on PC, I will still get it to remember the Nostalgia of the Original two games; Kazooie & Tooie.